The Best Crypto Wallets for Bytecoin in 2021 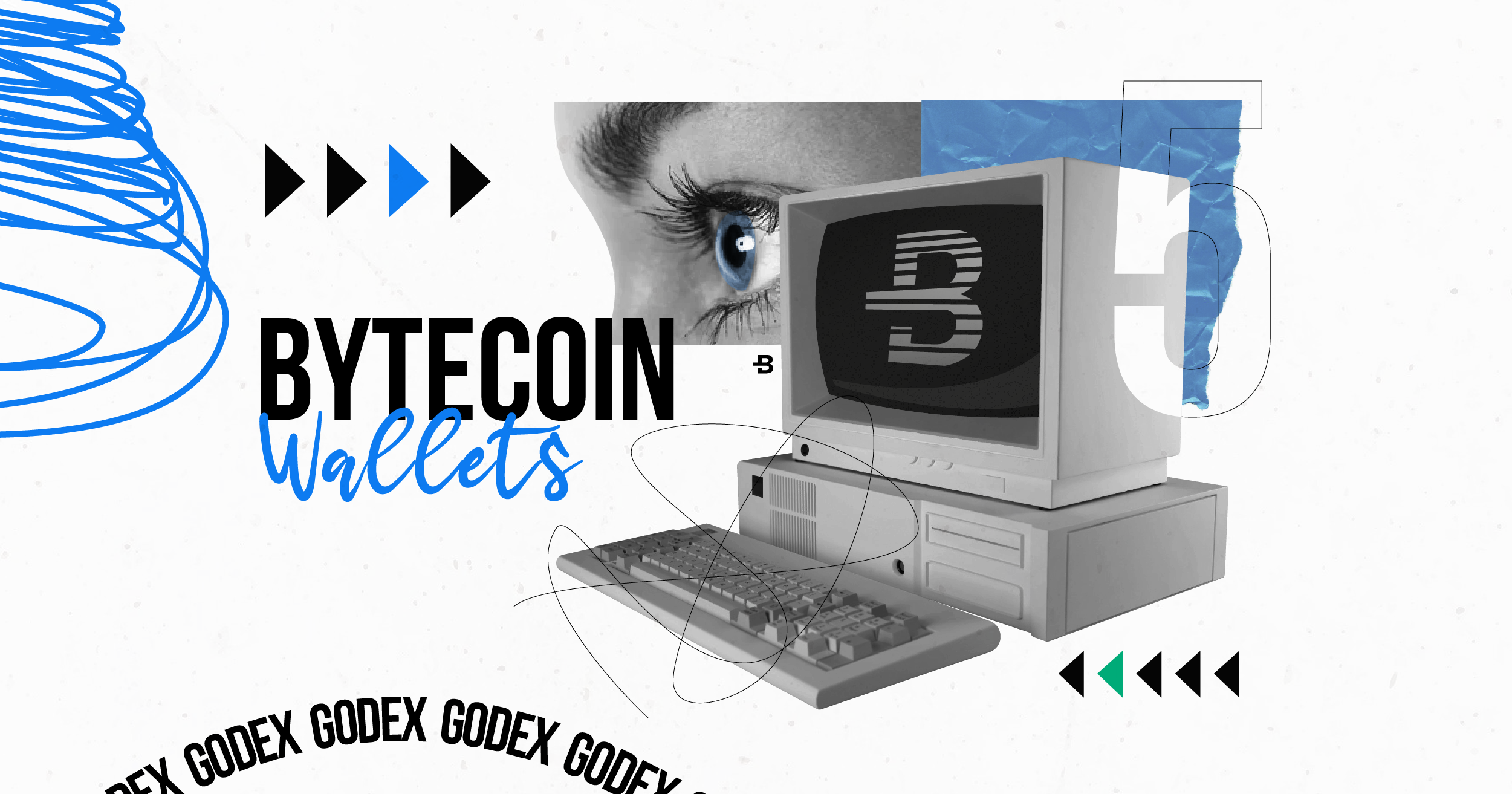 Among several thousand types of crypto coins on the globe today such top players like BTC or Ethereum are talked about, and constantly discussed in the Internet community. But there are types of virtual assets that are not talked about or written much, but, nevertheless, they do have a potential and growth prospects. Bytecoin is one of them.

What is Bytecoin (BCN) Cryptocurrency?

It is the first truly anonymous digital asset based on the Cryptonote protocol, which uses a ring signature system to conduct hidden transactions. At a time when programmers were massively forking Bitcoin, Bytecoin was created from scratch.

This coin was launched 9 years ago, in 2012 by an anonymous programmer (only his nickname amjuarez is known) and after 2 years, when most of the coins had already been distributed by the community, developers decided to reissue them. The team continued to work on the project and Bytecoin was even enlisted in the ranks of potential Bitcoin killers. However, not everyone thinks so, some experts believe that Bytecoin is technically outdated and will not be able to seriously compete with top crypto coins.

The Cryptonote protocol ensures the secrecy of payments and their movement in an automatic mode. There are two significant advantages at once: a high degree of privacy and an uninterrupted payment process.

Where to Store Bytecoin (BCN)?

There are several types of Bytecoin storage on the official website:

In addition, you may store BCN using such multi-wallets as:

What is a Bytecoin Wallet?

This wallet can be downloaded on your PC from the official Bytecoin website. Along with this desktop version it is possible to enter the wallet online from any browser. The interface is clear, so that any Bytecoin owner will accomplish that.

In addition, personal BCN storage is accessible through the command line and an RPC wallet with no graphical interface.

How to choose a BCN Wallet?

Once you decide to convert your savings into cryptocurrency or to be engaged in earning crypto money, then without delay you need to find a reliable wallet for this purpose. Without such a storage, the accumulation and use of an alternative currency is impossible. After all, it does not have a material embodiment, but exists and develops on the Internet. But what if you have other coins beside Bytecoin? Either choose a storage for each particular currency and in case of Bytecoin the official wallet is the best choice  or use universal multi currency wallets of third-party services or crypto exchanges.

Below you will find official network wallets, as well as storages from other developers that support BCN coins:

Freewallet offers 100+ virtual coins in one storage. It is ready for use as IOS and Android apps and a web version where you can buy the most popular digital coins with a credit card. It allows free transfers among service customers. The project team uses an innovative approach and state-of-the-art developments to ensure the multitasking of the key storage. This is achieved through the use of multi-layered security systems, which represent the most effective practice implemented in the work of large financial corporations. This technique allows the project to reach a securitylevel that is similar to the one in the banking sector.

Cryptonator is a browser-based wallet for storing Bitcoins and altcoins including Bytecoin. Also, the developers have presented a mobile application for Android users.Today,  the Cryptonator wallet is considered as a secure multi currency service that allows to send, receive and store coins anonymously, and also acts as an instant exchange service.

The wallet has a minimum transaction size limit set for each currency separately. In the case of Bytecoin, this is 10 BCN. You can enroll and convert one cryptocurrency into another without a commission, the site only charges a withdrawal fee. Its size depends on the type of operation. Users who have registered using a referral link and have made transactions for $ 1,000 receive a bonus $ 10 on their account.

The advantage of such a wallet lies in maximum security, since the entire blockchain is stored on your PC and third-party intervention via the Network is impossible. But there are also disadvantages, in particular the need for free hard disk space and long synchronization. Go to the official website and select the version for Windows, the interface and installation procedure for other operating systems (macOS, Linux) will be the same. In reality, loading from 8 nodes takes 4-5 hours on average. It is not recommended to perform any actions on other tabs during this period as this leads to a break and the subsequent restoration of connection takes at least 15-20 minutes.

There is an option of creating a Bytecoin wallet without completely downloading the operation base. To do this, in the settings, you must specify an external server that will confirm transactions. The list of the servers can be found on the Internet, but here are some things to keep in mind:

How much space does a Bytecoin wallet take? The current blockchain size is about 40Gb, and during the installation process it is better to reserve an additional 15-20Gb for processing temporary files.

If you maintain teeming online activity without reference to your PC then Bytecoin Web wallet is the subsequent type of wallet. Instead of overloading your PC memory space with a heavy desktop version you may check your finds 24/7 online from any browser provided the available Internet connection.  Activating a wallet is akin to registering an email, it usually takes no more than 5-10 minutes and does not involve installing the program on a computer. A bit similar to logging in the social networks, as you also may use the same account and log in to Bytecoin mobile wallet via your email.

Web wallets are less secure because they are exposed not only to software attacks, but also to phishing. In some cases, even two-factor authentication does not help, since attackers have learned how to intercept this data as well. However, the users of the wallet often make mistakes, for example, they can forget the password, or, conversely, make it available to third parties. As the recommendation, store small amounts of BCN on your web wallet and transfer them to a safer version.

After all, many people on our planet spend more time with the phone than with the PC, which is taken into account by the creators of electronic wallets. The usability of mobile wallets is exactly what can help the widespread use of cryptocurrencies among the population. Intuitive interface, versatility, speed, usability, security, low resource consumption are the main criteria for choosing a Bytecoin mobile crypto wallet.Currently Android version is available on the market. Mobile app for iOS has not been launched yet. The security of assets, of course, remains the most important criterion when choosing a Bytecoin mobile version. Your personal Bytecoin wallet is protected by up-to-date software and hardware technologies, in order to keep the funds protected. For safety reasons you should always back up your mobile wallet by following the instructions in the wallet application.

How to receive BCN into a Bytecoin wallet? The rational step is to purchase BCN via Godex exchange service which offers you BCN at the fixed rate with a minimal commission.

Despite constant comparisons to Bitcoin, the team’s Whitepaper makes it clear that BCN is not intended to replace BTC. Instead, the creators of the project see only advantages in the simultaneous existence of several strong virtual coins.

The Bytecoin project became the ancestor of a new line of incognito crypto projects that operate on CryptoNote technology. At the moment, there is a strong competition in the cryptocurrency market but the true optimists consider that the last mined BCN reserves will result in BCN inexorably upwards growth.