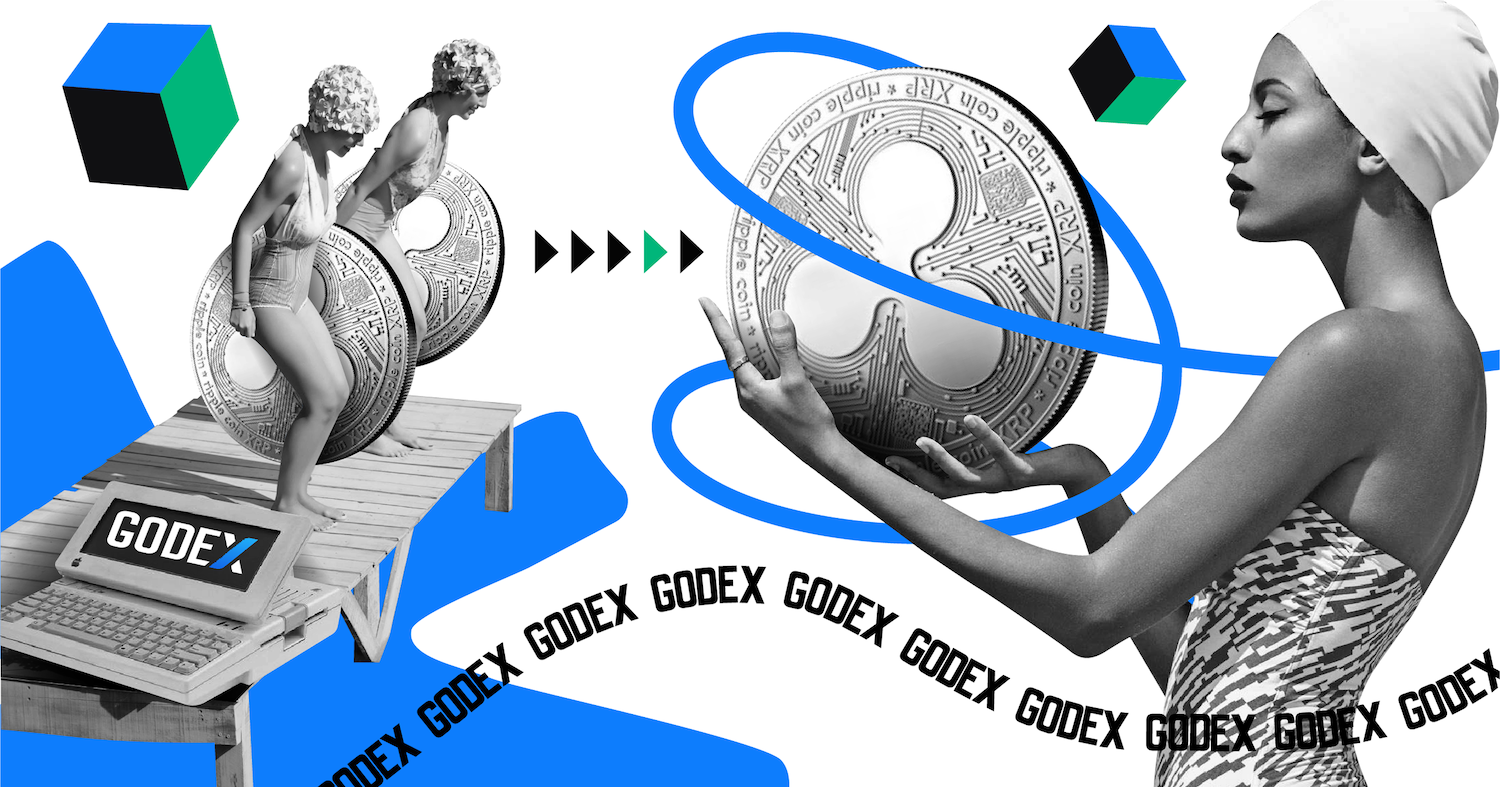 In this article we will talk about Ripple (XRP) and its price prediction.

What is Ripple (XRP)

Ripple is a San Francisco-based startup that was launched in 2012 by Ripple Labs as a global network both for cross-currency and gross payments. Ripple history began in 2004 with the discussions around the digital coin in the close circles. Those days Ryan Fugger with his project Ripplepay developed a great opportunity for secure transfers over the Internet and it was legitimately considered as Ripple`s predecessor. Ryan`s idea was grabbed by some enthusiasts who started developing and implementing a new payment system. It was grounded on the blockchain-based principle of agreements between community members similar to Bitcoin network. But the new version of Ripple differed from Bitcoin having no mining, but exclusively including consensus algorithm transactions. Thus, the new version did not require for big energy costs and computer capacities and did not depend upon online exchanges and could work much faster.

XRP is currently on the third place in terms of global market capitalization after Bitcoin and Ethereum. Ripple has a key advantage among other digital coins due to very fast mutual transfers between the customers worldwide. Thus, Ripple has become an attractive option for banks which are reliant on a real-time settlement system. In 2017 such a financial giant as American Express and Spanish-British group called Santander switched over to Ripple protocol with regard to transatlantic transfers. This protocol is globally used by more than 75 payment systems and 90 banks, including UniCredit and Standart Chartered. The National Bank of Abu Dhabi has recently begun to use the technology for some of its transactions, in particular for international transactions.

Development and sale of software with XRP token as the core asset completes the concept of Ripple’s business model.

xCurrent is an interbank software for communication and settlement based on Interledger Protocol (ILP). ILP is an open protocol for interaction between different ledgers and payment systems. XRP is based on XRP Ledger. xCurrent is a Ripple corporate software solution enabling banks to proceed with cross-border payments via end-to-end tracking. Its messaging platform allows banks exchanging messages in real time mode for payment details and delivery confirmation. xCurrent enables transparency and integrity within interoperability exchanging different kinds of currencies going far beyond the crypto coins. xCurrent is currently considered as the most popular Ripple product by its customers.

xRapid helps banks increase liquidity when they trade in emerging markets. The main feature lies in the XRP token use. The product will help payment providers and financial institutions improve user`s experience and minimize costs while making cross-border payments plus increase transaction speed.

xVia is similar to xCurrent, however, it can be used for transfers not only between banks, but also between companies. Initially it does not use XRP token, although some sources claim that XRP is available in xVia, but an end user decides by himself whether he will use them for payment. As a result, XRP in xVia is usually applied as an intermediate asset for faster and cheaper payment.

According to the company`s official statements all Ripple products are not new, and it means a rebranding of existing services without any drastic changes for customers. Making this step, Ripple plans to create a full-fledged payment network, and not to promote individual software solutions.

In addition, Ripple opened a vacancy for the “Director of Product management” position, which description confirms that the company is in process of developing a new credit product on the basis of blockchain technology aimed at helping Ripple customers with circulating capital. It should accelerate the credit receiving process, reduce the amount of paper work for both parties, and also increase transparency for both Ripple and the borrower. Given that Ripple cooperates with a large number of different financial companies, this kind of a product may be in demand.

Ripple provides the banks with an effective network for the transfer of large assets. Everything happens almost instantly, transactions with coin take only 4 seconds, commission for transfers within the cryptocurrency company’s network is scanty. The Ripple network allows reducing the number of currency conversions while transferring from one country to another. In other words, XRP is a currency that is used as a mediator to reduce the cost of cross-border transfers.

The price of cryptocurrencies is influenced by many factors, both the general state of the cryptocurrency market and the development of the project itself and the news around it. If to look at the picture as a whole, Ripple is going to be successful.

Ripple financial report for the first quarter of this year shows that company sold XRP in the amount of $ 1.75 million confirming unprecedented drop in sales by 87% in comparison with the last quarter of 2019. Sales decrease started in the third quarter of 2019, when the company temporarily stopped selling XRP to exchanges. According to the official reports, Ripple focused exclusively on XRP off exchange sales directing against strategically important regions such as Europe, Asia, the Middle East and Africa. Exchanges accounted for most of XRP sales, but the company decided to abandon this practice due to reported overstatement of trading volumes. XRP’s total trading volume, by contrast, increased significantly in the first quarter of 2020 by 72% compared with the previous quarter.

It is obvious that potential investors and Ripple platform users have a fair question: what does Ripple’s forecast for 2020 say? Will it turn into perspective investment? Analysts make encouraging conclusions about Ripple cryptocurrency in 2020 based on its overall development assessment and current rates. According to experts, analysis of XRP price growth and increase in the personnel of international financial organizations successfully cooperating with Ripple ecosystem, indicates favorable prospects. The project has a solid technology and the client base. Demand for this asset may increase exponentially if new firms and organizations start using it as an asset for cross-border transfers. In recent years, XRP has been traded between $ 0.12 and $ 3.84, and a long period of time it has been traded between $ 0.2 and $ 0.26. For this virtual currency to skyrocket to $ 5, it would have to increase by 30.2% from its historical maximum. Thus, expansion of XRP features in future will cause a general expansion of cryptocurrency market. If the market is not growing, XRP may not be able on its own to reach a new historic peak. Although the asset price is low these days investing in it in the five years perspective will not be a mistake.

Analysts and experienced investors consider the coin as a reliable investment, because Ripple system is actively used by international financial organizations.

With Godex.io you make a quick purchase of more than 210 cryptocurrencies including XRP without any restrictions of exchange volumes. Users may do it anonymously without registrations and therefore feel protected from any market fluctuations exchanging cryptocurrencies with a fixed rate.