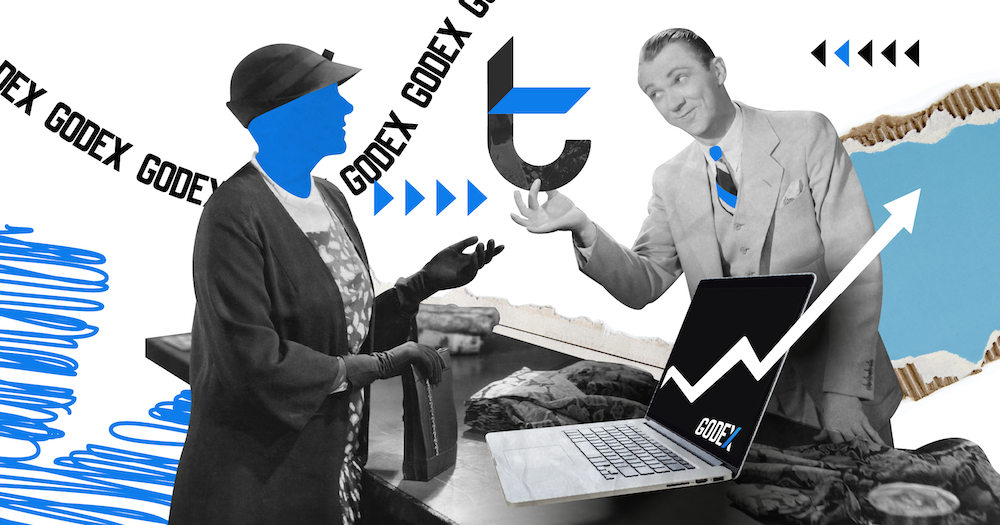 Today we are going to discuss the TomoСhain project. Check the text below to find out the latest price predictions for TOMO coin.

TomoChain is a blockchain designed to solve the Ethereum scaling problem. The TomoChain project seeks to realize the idea of forming the Internet of Value, i.e. an infrastructure with decentralized financial instruments and services. The main focus is on the scalability of the blockchain and its ability to work with large amounts of information, supporting the operational activity of applications and smart contracts.

TomoChain (TOMO) is headquartered in the Republic of Singapore. Singaporean enthusiasts should be given their well-deserved respect for creating the idea at the beginning of 2017, structuring, developing, testing the Alpha / Beta launch, which is not being done by 90% of outgoing projects.

Tomocoin has received well-known publicity being constantly filmed and interviewed in the media. The interest in this project in Singapore and China is extremely high.

The team includes top qualified specialists with great experience such as:

Mi Kim – Project Manager for Civic and The Been Token.

The key figure is the CEO, the former head of the NEM project – Long Vuong.

Such funds as NEO, HyperChain, HASHED, SIGNUM Capital, and others already give a certain trust in the project. These giants of the crypto industry cooperated with such projects as NEO, ICON, OmiseGO, Kyber Network, Zilliqa.

The developers of TomoChain plan to create a global infrastructure capable of supporting the creation of decentralized applications and smart contracts on the basis of Ethereum.

Powering the crypto world with efficiency, TomoChain relies on a 150 master node system with a Proof of Stake Voting (PoSV) consensus that supports near-zero fees and 2 seconds of transaction confirmation time.

On the basis of the Ethereum blockchain, all DApps tokens and ETH smart contracts can be moved to the TomoChain infrastructure, which will make their work more efficient towards platform scaling.

TomoChain and Ethereum are brothers descended from the same code.

Due to this, the software compatibility of both blockchains is very high, which means that TOMO can support transactions of Ethereum tokens and vice versa.

Thus, under the gigantic clumsy mechanism of Ether, a dexterous architecture of auxiliary gears has been organized, which will unload the system from users` requests so much that ETH transfers through the TomoChain blockchain will be free and very fast.

When creating an account on the TomoChain network, a new member is also provided with an integrated TomoWallet. The wallet fully meets all security levels and allows large transactions being a significant element in the infrastructure of the “Internet of values”. This application allows not only managing the storage and use of cryptocurrency assets, but also interacting with the platform’s features.

Internal TOMO tokens are designed to operate and launch advanced payment ecosystems and they are not limited to the mentioned direction. Tomochain coin is also the national currency in the decentralized social network QoA TomoApp.

In April, 2018 the TomoChain project launched an alpha-version of the application called TomoApp which already has thousands of active users and it is freely available in Apple Store and Google Market. The application is adding value to traditional social networks providing the exchange of valuable information, encouraging community users to grow their activity.

The number of issued TomoChain cryptocurrency coins currently amounts to 75,691,700 coins, which constitutes 76% of the total number. The maximum possible number of TomoChain coins is 100,000,000.

Today, the current price of TOMO is $0.6974 and according to Gov Capital evaluation the asset rate has been in an uptrend for the whole last year.

Tomochain crypto has been demonstrating a growing tendency so TOMO is considered as a prospective portfolio addition for the coming times. The succeeding price of the asset is forecasted at $0.888 in a year and $4.414 in 5 years respectively.

Cryptoground forecast shows that it is profitable to invest in TomoChain (TOMO) for the long run, for example, for a period of 5+ years.

Is TomoChain a good investment?

Investing in TomoChain cryptocurrency can be very successful, since the Tomochain project is young and very promising.

The issue of blockchain scaling remains relevant enough to be addressed. In the context of this factor, analysts draw attention to the promising potential of TomoChain.

However, there is also significant competition for TomoChain as there are already quite a few projects trying to solve the scaling issue in one way or another.

The platform developers, however, take this aspect into account and pay attention to the diversified development of infrastructure, within which high speed is only a means to achieve the set tasks. Through this application, members can support streamers, pay per view, and exchange messages.

TomoChain also forms an internal market for digital assets, where any value can be tokenized with the subsequent transfer of ownership.

Apparently, the most remarkable addition to the ecosystem TomoChain is an Axie Infinity collection game, based on Ethereum. It includes PvP battles. The addition of Axie Infinity has become a bit more massive movement, directed to the TomoChain network for games. Recently, the team made a workshop in order to provide game developers with the potential and possibilities of games on the blockchain.

In the context of the presented aspects, analysts assess investing in TomoChain from a positive perspective. The developers highlight scaling as the main advantage of the platform, but they do not rely only on that which allows them to count on the long-term growth and development of the project. For long-term deposits, it is recommended to pay attention to partnership agreements and popularization of the platform.

TomoChain is a really interesting product to consider for future investment. From the very beginning, the coin adheres to its plans set in the roadmap.

Where to buy/sell TomoChain?

The coin began its journey with only 1 exchange and is currently traded on such large platforms as:

With Godex.io you can make a quick purchase of TomoChain cryptocurrency and more than 210 cryptocurrencies without any restrictions of exchange volumes. Godex users also have the option of trading TOMOs using the fixed rate which gives Godex customers the ability to trade TOMOs without the risk of crypto market fluctuations, allowing users to get the exact amount of TOMO displayed at the start of their trading journey. Users can select TOMO as their destination currency, set a specified amount, and proceed to exchange.