Difference between Bitcoin and Ripple 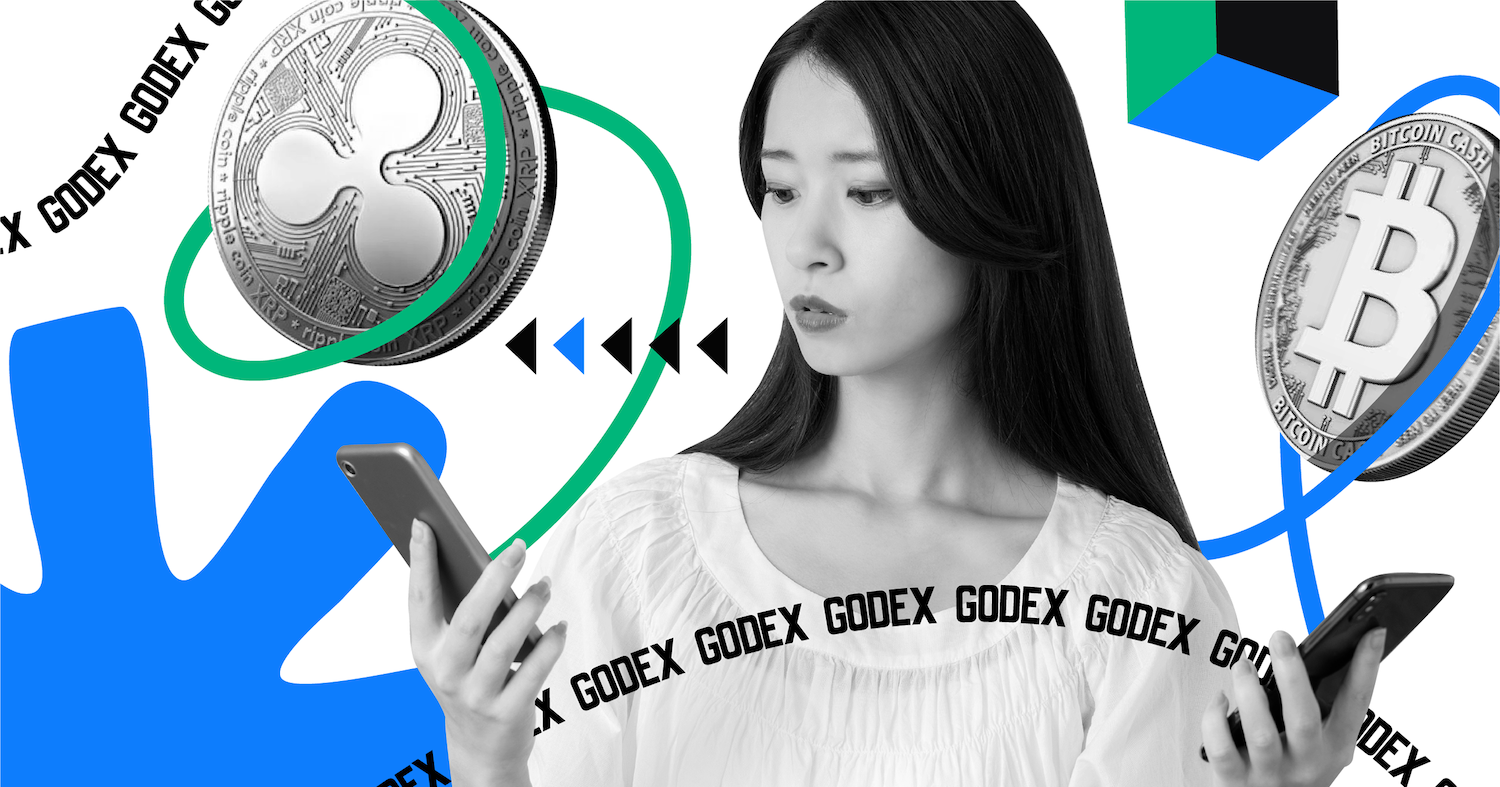 Nowadays Top-3 cryptocurrencies include Bitcoin, Ethereum and Ripple. Despite existing high investor`s interest in Bitcoin and Ripple, they have resemblances and XRP breakthrough has surprised cryptocurrency users.

Bitcoin is a pioneer of digital cash sector. Creating Bitcoin Satoshi Nakamoto developed a new type of money based on blockchain technology. Initially, Bitcoin was used only within the gaming network. Subsequently, cryptocurrency became progressively popular. Bitcoin foremost peculiarity lies in its independence from governmental bodies, companies, banks or other structures. Number of Bitcoins is limited to 21 million coins. New coins are mined.

Ripple, in fact, is not a crypto coin in the normal sense. This platform can be used by both ordinary users and companies or banks. XRP is a digital asset of the platform without having well defied decentralization, because a numerous amount of coins (about 65%) is at the developers` disposal. Ripple is an open source platform. It is based on the principles which are related to blockchain; however, the mentioned technology is not applied. Ripple activity is mainly aimed at cooperation with banking institutions and large companies. The platform was launched to enhance foreign currency payments, reduce transaction processing time and lessen costs.

Cryptocurrencies do not need to validate transactions from the third parties, so how does the verification mechanism work? Cryptographic algorithm for transaction validity is the main principle of each blockchain ensuring the financial solvency of a money sender, and also exclude double payment. In order to get transaction confirmation, the nodes, i.e. devices connected to Bitcoin or Ripple networks, have to “reach consensus”, meaning that they basically agree that the transaction is valid. Bitcoin and Ripple are functioning using different consensus mechanisms.

PoW is the first consensus algorithm that has been created. It is used by Bitcoin and other cryptocurrencies. Proof of Work algorithm is an integral part of the mining process. PoW model has several problems such as consumption of huge amount of electricity and requirement for expensive equipment,  high tariffs, slow transactions and inability to scale.

Ripple uses a consensus mechanism called the Federated Byzantine Agreement (FBA). Like Bitcoin and its PoW model, the FBA seeks to reach consensus between the various nodes. In the FBA, each node will trust a limited number of other nodes, which are known as the Round. Ripple network has many different rounds, each of which overlaps each other, so that almost every node is connected in some way. Transaction validators are individually selected and accredited before they can participate in transaction verification. None of validators will breach it, because the efficiency of their own transactions is at stake. Unlike Bitcoin, Ripple cryptocurrency and the FBA consensus mechanism do not use complex calculations consuming less electricity than Bitcoin. This makes it a more efficient system and provides a low transaction cost.

Comparing Ripple with Bitcoin we need to talk about mining. Bitcoin provides this opportunity. At first, mining was based on the use of processors, then video cards, and now via powerful farms (including ASICs). Mining means making calculations, i.e. selecting numerical values in order to search for desired hash. To mine the block, it is enough to have 10 minutes. Mining is like a lottery, because awards go to a user who was the last to mine a block unit.

In contrast to Bitcoin, Ripple tokens have been issued totaling 100 billion coins thus there is no need for mining. 20 billion are frozen and are unlikely to go into circulation. 80 billion were provided by Ripple Labs for the project development. 40 billion are currently on users’ wallets. The rest are fully working on the project itself for the purpose of improving existing platform products and developing new ones. A user can obtain XRP either by exchanging or buying it on exchanges, as well as by making calculations. Such calculations are not related to mathematics, they are taken by the platform developers for scientific and medical fields. According to the work results users receive rewards. Pooling and creating farms are also possible here, but it has not relation to coin mining, it means common “lease” of capacities for rewarding.

It is a mark of that values of most cryptocurrencies was reduced against the backdrop of criticism of BTC and ETH by Ripple CEO Brad Garlinghouse. He drew attention to negative impact of spending energy on mining to the environment due to carbon emissions.

While miners spend a lot of resources and time (at least an hour) in order to include transactions in 1-megabyte block, each transfer through XRP is processed within few seconds. For comparison, even Ethereum needs a 2-minute minimum. Having the standard transfer cost within 0.00001 XRP Ripple cryptocurrency also looks more beneficial than BTC. Although Bitcoin is the number one crypto coin on the global arena, its capability of processing transactions narrows down to maximum of 7 transactions per second while Ripple`s capacity is over 1,500 ones per second. This fact proves existing scalability problem that Bitcoin has to resolve to become a global payment system. Wherever a sender and a recipient is located Bitcoin blockchain will spend up to 10 minutes to confirm the transaction which is faster than the standard cross-border bank transfers. Initially BTC transaction costs were very low making it very attractive for crypto traders. Gaining more popularity, costs for BTC transactions increased significantly.

The global billing infrastructure was built before the Internet began to spread everywhere. The main monetary interbank settlements take place in the international SWIFT network, as well as in some small national networks. Such transfers and settlements last up to several days making terrible inconveniencies in current digital era while cross-border payments from the sender’s bank account to the recipient’s account via Ripple network are made instantly regardless of a country. The network processes the entire transaction, including conversion of foreign currencies. The system instantly calculates the transfer cost up to the last cent and informs both banks after the end user receives a deposit allowing the companies to update their accounting information. Ripple leader Brad Garlinghouse outlined plans for XRP further development as a payment instrument. In his opinion, XRP has the advantages over Bitcoin and Ethereum due to fast transaction speed and lower power consumption.

Being in the top three crypto currencies Ripple achieved prominence as Bitcoin but due to its different aims considering Ripple as the “next Bitcoin” would be mistakable. Bitcoin is more suitable for saving money, rather than to be a payment system. Ripple has good prospects in cooperation with banks and regulators making its XRP token attractive for investment.

With Godex.io you make a quick purchase of more than 210 cryptocurrencies including XRP and BTC without any restrictions of exchange volumes. Users may do it anonymously without registrations and therefore feel protected from any market fluctuations exchanging cryptocurrencies with a fixed rate.