XRP prices ‘pump and dump’ as Ripple use defense strategy 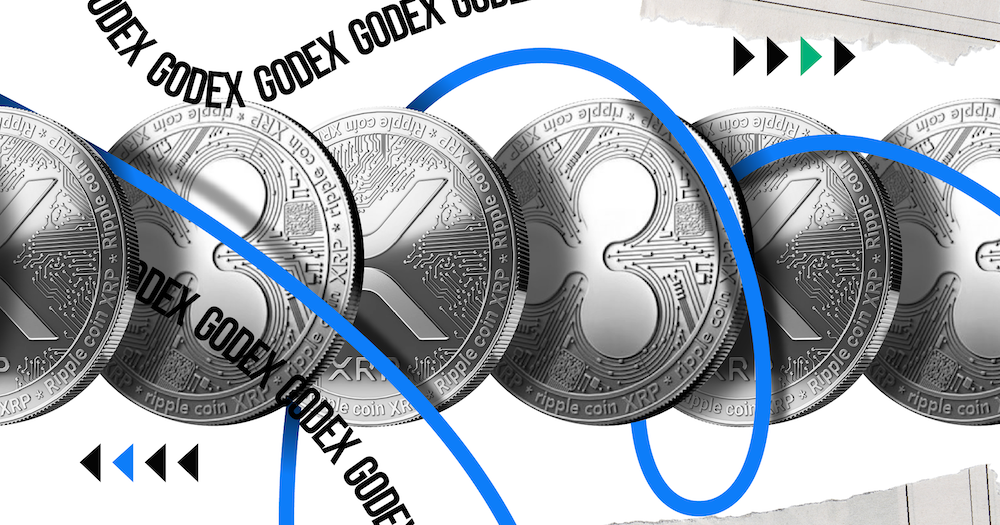 Ripple has recently got into this lawsuit initiated by the U.S. Securities and Exchange Commission, declaring that XRP is actually a security. The event has caused a significant fall in XRP prices. Right a month after, investors rallied to buy the token massively, making the XRP value a $0.75 price point for two weeks.

Herewith, social media keeps on fueling such pump and dump, playing on investors’ nerves. To figure out fully what’s going on with XRP, let’s dive deep into the XRP current situation and make all things clear.

What’s going on with XPR?

So, Ripple Labs, the company in San Francisco, specializing in payments technologies and possessing XPR as its digital currency, got into this lawsuit initiated by the SEC. The government institution insists that its CEO Brad Garlinghouse and Chairman Chris Larsen earned around $1.3 billion by having marketed the token in an unrecorded securities proposition.

Hence, the XRP prices dropped by half approximately, from $0.55 to $0.25, and lots of exchange platforms removed the token from their lists. Luckily, the present-day upturn has recompensed a part of this misfortune.

According to cryptocurrency news, Ripple Labs followed up with a legal defense insisting that the coin is not actually a security and the institution is not authorized to inspect it this way. Additionally, as stated by the ongoing case, the Securities Act defines a security as such comprising a broad pool of investment tools like investment contracts, for example. These are instruments used by people to pump funds into a common venture. Thus, they can fairly await returns or revenue coming from the commercial or directorial activities of others.

Meanwhile, Ripple backed up that the performance and liquidity of the token are totally different from the securities management. The company states that the token has never conducted an ICO and Ripple Labs did not trade or distribute the token as an investment contract. Thus, the Howey Test cannot be implemented to XRP though.

Speaking of the latter, digital currency attributed to security propositions are de facto commodities. This prevents the SEC from making adjustments against projects that present tokens originated from the underlying contract.

Ripple emphasized in the U.S. District Court for the Southern District of New York that the coin embodied a value item, means of exchange, and an account thing, and absolutely not a piece to the company’s profits (dated Jan 29).

What’s interesting, back in 2015, when the court came to these conclusions, the SEC did not comment on statements. Herewith, securities management institutions in the UK, Singapore, and Japan have come to terms that the coin is a virtual currency and not subdued to securities supervision.

Ripple announcement today also touches on BTC and ETH – the giants by market value. The company states that the SEC determines digital currency through the lenses of who’s on top and not and excluded the two currencies from the same policing.

Herewith, Stuart Alderoty, the general defender for Ripple Labs, asserts that the payments innovator has forwarded a Freedom of Information Act solicitation to find out how so Ethereum avoided the inspection and its token was considered as not a security, regardless of the ICO happened.

Cryptocurrency news Ripple for one of the media outlets states that the business is just looking for clear rules implemented consistently in the field. At present, the SEC did not present any guidance to make definitions crystal clear, sabotaging transparent industry participants like Ripple in developing cheap and fast innovations that add to worldwide payments.

During the public defense and justification, Ripple’s reps also leaned on the statement of William Hinman, the then-SEC Director of Corporation Finance, about the two digital currencies mentioned above. Back in 2018, he said it served nothing to “persecute” ether as its chain, decentralized organization, propositions, and sale activities have nothing to do with securities procedures. The same thing did work for Bitcoin at a time.

Ripple announcement today was so “colleague-centered” saying that they are standing up for each and every alike institution that’s been affected by the SEC’s legal regulation. They want to bring serenity to the markets and establish some integrity and transparency. The same defender said they would push harder to have this fight settled as fast as possible.

Last week XRP ripple news says the SEC also accused the company’s superiors of playing with the XRP prices. It did emphasize the company’s attempts to increase or hold back the token sales based on what the market is surviving now.

In an adjusted objection issued Feb.18, the SEC restated that Ripple Labs and its reps broke securities laws – the event dated back to 2013. The institution contends that the strategy of ignoring Ripple’s XRP connection to securities will bring at least $1.38 billion to the business over the next years.

According to cryptocurrency news, Ripple is blamed for concocting an information bubble. Thus, CEOs and people in control can sell the token to investors who only have the data the defendants wanted to share.

The same complaint includes several case descriptions. Thus, back in 2015, one of the company’s market influencers paused the sale of the exec’s XRP assets for a while because the token price was dropping by then.

Almost the same situation happened in 2016 when the defendants were obliged to modify their net sales plans expecting to vitalize the XRP coin value, which has been surviving a hard time. The SEC admits that this kind of manipulation still exists, enabling risky selling for the investors.

What about Ripple price in 2021 new info

XRP Ripple news for 2021 is quite optimistic. An Australian crypto expert Crypto Bitlord is convinced that now is the time for the altcoins, and XRP has all the chances to show a great surge in the upward market.

In due time, he predicted the XRP worth to be $220, which seems almost impossible. Now, he’s foreseeing the price of $28 in the near future. Bitlord also thinks that XRP will follow the journey of its big brother – bitcoin. However, a lot of other XRP users share this bullish view of the change in the worth of the coin.

Mark Phillips, crypto entrepreneur, has been examining the performance of XRP and concluded that XRP is aiming at the $10K level. He thinks that the reason for the token’s prices high volatility comes down to an insignificant number of investors who sell and buy the coin on exchanges.

The expert admitted that 55% of the coin stored in escrow accounts is a critical detail that can boost the altcoin’s price. Finally, more liquidity is needed for the token to meet SWIFT’s $5 trillion day-by-day transaction extent. With a turnover of about 45 billion XRP, the value will float around $111, as Phillips believes.

Let’s see what experts can say about XRP prices warnings

If you want to dig out appropriate cryptocurrency news Ripple, you need to know how to examine pump and dump information circulating around. Socials like Twitter are often used for such schemes. So, it’s pivotal to have some metric to assess market sentiment against current trading volumes.

Thus, the hype-to-activity ratio keeps tabs on the number of tweets a token has about it per each $1 million in recorded trading volume. This ratio can serve as a benchmark that a certain coin is overhyped in a social talk compared with the amount of current trading activity.

At the end of the day, profound research, reasonable thinking, and clear strategies are crucial for investors to avoid the pump-and-dump schemes in the crypto market.