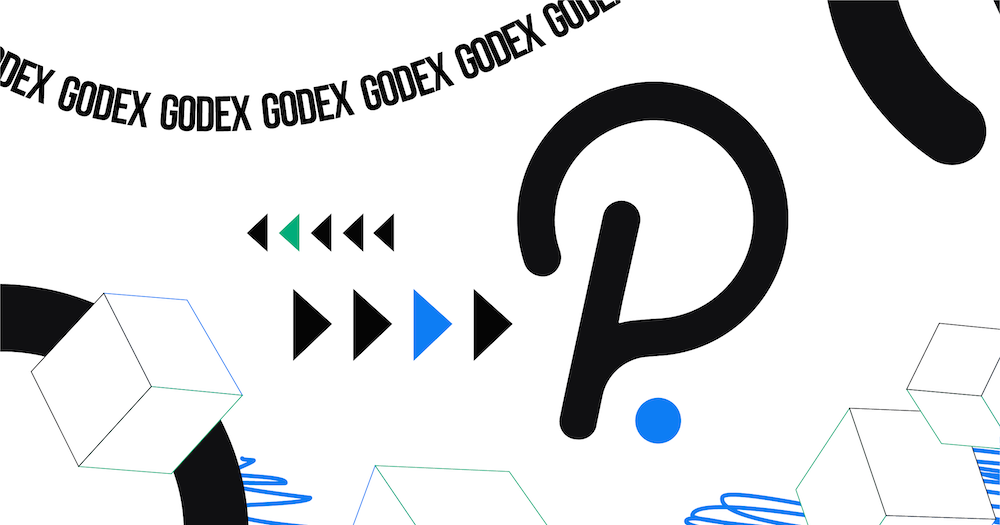 The project, which has been in existence for less than a year, is considered one of the most promising on the market. To date, the cost of DOT coins has shown an increase of almost 900% from the initial price.

How did it happen that Polkadot, which started in mid-August, climbed to the 6th position in the rank of cryptocurrencies? And what prospects await the coin next? Now the eyes of millions of investors and industry representatives are focused on the project with very high hopes. Most analysts predict success for Polkadot developers.

Let’s look at the general opinions about the future of the DOT price, Polkadot prediction market and how these forecasts are supported.

Back at the end of 2020, the forecasts for Polkadot were positive, but not so much “bold”. It was predicted that by the end of 2021, the cost will rise to $ 20 – $ 30. In February of this year, the coin has already passed the $ 26 mark, so the forecasts have become much more interesting. We analyzed the assumptions of the most authoritative resources regarding the prospects of DOT.

At the beginning of the month, their forecasts were approximate as follows: up to $ 30 by July-August of this year and growth to no less than $ 50 in the last days of 2021.

Analysts of the service have no doubt that by the middle of the year, the average price per coin can reach $ 37. And by the end of the year, this figure will increase significantly. Perhaps at the end of December, in their opinion, we will see the value of the coin equal to $ 62. That is, the expected growth is more than 100%.

Polcadot price prediction 2021 of Digitalcoin is also positive, but with some distinctive circumstances. If by the middle of the year, in their opinion, the price of DOT will overcome the mark of $ 42, then by December the rate will decline, albeit slightly – to $ 38.

EFA has presented its Polkadot price forecast for 2021. According to the results of their analysis, the coin will grow steadily in the coming months. And by the end of July, the price will reach $ 57, and by the end of December, the rate may exceed $ 70. This means that when investing now, investors can expect a return of about 140%.

If in the annual perspective experts without any doubt predict a high return on investments in DOT, does this trend extend to the long term? Let’s look at the visions of the same sources.

The project is quite young, so it was not possible to track the behavior of the coin on the market in the long term, but according to the introductory data that we managed to track to date, Polkadot’s forecasts for the next 5 years are extremely positive. Coinpedia believes that by the beginning of 2025, we can expect to overcome the mark of at least $ 120, and December will end at at least $ 200.

Analysts of the service believe that at the beginning of 2025, we will see that 1 DOT will be equal to more than $ 165, and then further show stable growth throughout the year. At the end of the year, the value of the currency will exceed $ 200. It turns out that if you invest $ 100 now, then by the end of 2025 you will have about $ 589 in your account.

Digitalcoin continues to take into account the high volatility of the cryptocurrency in the long term. Therefore, according to their data, by the middle of the year, the Polkadot coin will be worth about $ 100, and by the end of the year, they expect a decline to $ 86.

EFA’s Polcadot price prediction 2025 contains data only until March 2025. And at this point, they expect to see the figure of $ 70.88 next to the DOT rate designation.

If you study different forecasts from experts, services, magazines, investors and crypto platforms, it becomes obvious how much everyone believes in the success of Polkadot. On the one hand, this is due to the demand for technologies, which ensures interest from users. On the other hand, with the authority of developers – Web3 Foundation.

No one doubts the success of the project. And if the team does everything right, implements all the planned functions, Polkadot will be permanently fixed in the list of leaders among all the world’s cryptocurrencies.

Polkadot is an ambitious relay blockchain project. The main idea is that blockchains do not need their own validators to support the operation of the network. The blocks will be validated by Polkadot miners, and the projects will rent the parachain. The parachains line up parallel to each other around the main blockchain. These parachains can be considered as clients of the main relay blockchain, the purpose of which is to provide security and coordination.

Relay chain Polkadot uses a consensus algorithm that allows you to quickly complete many blocks from all the parachains, and can also accommodate a large number of validators (more than 1000). This is because not all validators need to vote for each individual block — instead, validators can vote for the single highest block they consider valid, and the algorithm will transitively apply the vote to all the ancestors of that block. Polkadot’s Substrate software development kit has 3 consensus algorithms out of the box: GRANDPA, Rhododendron, and Aurand.

Advantages of Polkadot for developers

If you plan to create your own blockchain, you can use another Web3 foundation product called Substrate. It will greatly simplify your work. With Substratum, you will be able to implement the blockchain in the shortest possible time. An important plus: your project, which you will create using Substrate, is automatically compatible with the Polkadot blockchain. In addition, you will receive information support from the developers through a clear, interesting and comprehensive guide.

Experts are confident that Polkadot will accelerate the development of blockchain technologies in general and decentralized applications in particular.

The technology of the project is so important, and the confidence in its full implementation on the part of the developers is so high that DOT is included in the list of the most promising currencies. Even though the coin is about six months old.

You can track the rating of Polkadot and other cryptocurrencies on Godex. Go to the Exchange Rate page and track the changes.

Who created Polkadot and when?

Behind the creation of Polkadot is Gavin Wood. He was one of the developers of Ethereum, wrote the code of this cryptocurrency and its Yellow Paper. He is also the author of the Solidity programming language, now the ETH network smart contracts are written in this language.

After leaving in 2016, he created his own cryptocurrency. According to him, it was supposed to “achieve the goals that Ethereum set, but could not achieve.” Because of it, there is an opinion that the Polkadot network is a direct competitor to Ethereum, but the projects are too different in nature. Now the Web3 Foundation, which is located in Zug, Switzerland, is engaged in the development.

What is Polkadot Crypto?

The maximum issue of Polkadot tokens (DOT) is 1 billion. 30% of the issued tokens are owned by the founders, 58.4% are held by investors, and 11.6% will be used for giveaways and rewards to community members. On September 3, 2020, the capitalization of Polkadot soared so that the project entered the list of the 10 best cryptocurrencies in the world. At the moment, the price of the DOT token is already $ 29.

If you analyze all the forecasts, you will see from the Polcadot prediction chart that they are all ascending.

What is Polkadot new?

The main “chips” of the network should be: the connection of different blockchains into one network, the release of new tokens, the operation of smart contracts, the ability to download updates without forks, and the management of the network by DOT token holders.