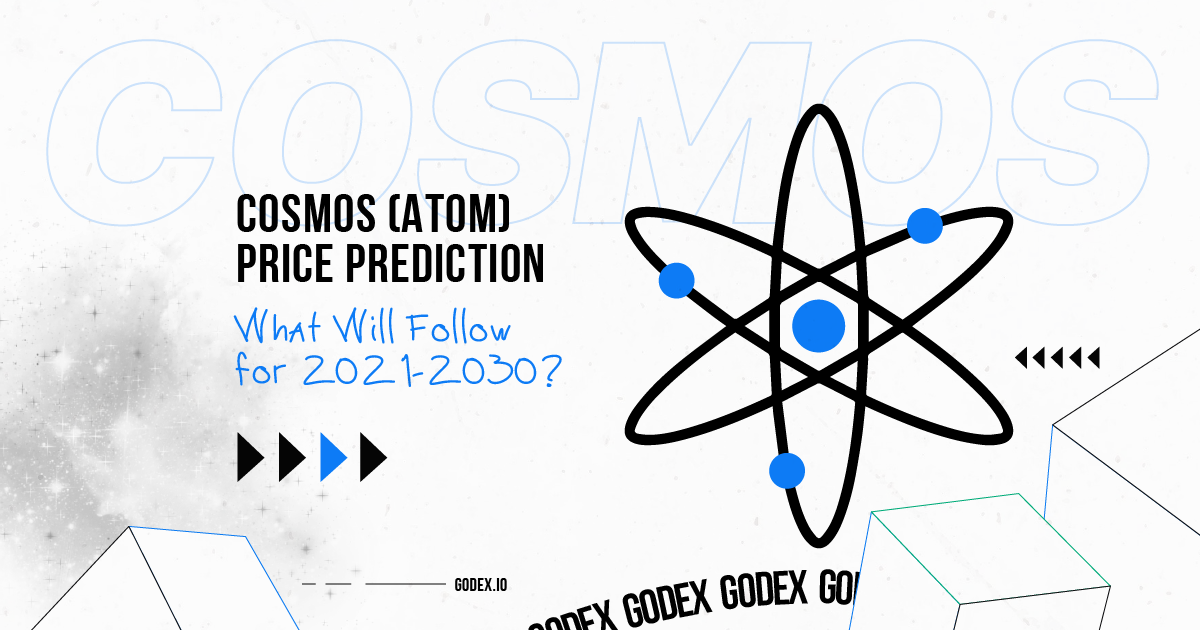 Cosmos, also known as the “Internet of blockchains” is a unique cryptocurrency project. As we know, the crypto world continues its expansion. New blockchain projects appear almost every day, and many of them face the issues of scalability and data exchange with another blockchain.

Cosmos offers a solution that can make blockchain projects faster, easier to use, and better scalable. Also, Cosmos launched its cryptocurrency, named ATOM. While Cosmos uses the Proof-of-Stake protocol for verification, the largest ATOM holders can earn a fee for the verification and get it in ATOM.

In 2017, when the ATOM project was launched via ICO, the price of a single token was $0.10. In 2019 ATOM entered the large crypto exchanges and jumped up to $7.25 in June 2019. Then it started the gradual price loss and touched the support level at $1.83. The trend reversed, and the price started moving up with minor fluctuations.

In the second half of 2021, ATOM suddenly ran up from $6.49 to $40.64. As we know, the crypto market is highly volatile, so that ATOM can lose its value again. However, the demand for interoperability between the blockchain systems presses the ATOM price up, so bullish forecasts look more probable.

Factors that Influence the prices of Cosmos (ATOM)

The primary supporting factor for ATOM is a market belief in the Cosmos project. The market understands that numerous blockchain projects are doomed to die without interoperability. With its idea of the internet of blockchain and new PoS protocol, Cosmos looks very attractive to investors.

Besides, the largest ATOM holders can gain additional earnings from the transactions in the system. The last positive factor behind ATOM is the potential growth with their API for blockchain apps. Now Cosmos Hub has 255 apps connected, and there is room for potential growth.

The negative factors for Cosmos (ATOM) are the market competition and unclear regulations. Cosmos is not the only player on the field: some other projects try to deal with blockchain interoperability. One of them is Polkadot, another Avalanche, and these currencies also feel good in 2021, trading above-average prices.

As for the regulations, the eternal conflict between decentralized financial systems (Defi) and official regulations continues. The institutions in many countries try to regulate the DeFi in this or that way. It is worth saying that the ban of any crypto trade is not considered a solution anymore. Every government understands that the crypto market is valuable though hardly regulated. Each new regulation pressures the crypto market and ATOM (Cosmos) price.

After its fantastic run in September 2021, Cosmos (ATOM) faced a partial fallback, and in October it traded around $34. The most probable prediction is ATOM will fluctuate between $34 and $40 until the news or market moves push it up or down.

Cosmos Price Prediction for the Next Three Months

The next three months promise to be rather calm for Cosmos (ATOM). After the price consolidated near $40 per token and then rolled back to $32, it will fluctuate between these two points. Significant market moves or news – e.g., from its competitors – can push the price, but it will probably happen in early 2022.

However, the crypto market waits for the bear period after the months of rising, and the price of Cosmos can follow the market trend. So, the traders should invest carefully and not follow the hype wave.

Among the many blockchain applications, Cosmos belongs to a small group of projects with real value. So, a long-term Cosmos price prediction is positive. Market analytics recommend adding some ATOMs to the crypto portfolio—but only 5%/

How to Buy Cosmos (ATOM)?

The procedure of purchase is like most other cryptocurrencies.

First of all, find the service provider–a cryptocurrency broker. Register on the service and create an account. Please keep in mind some services require two-stage account verification, and reserve a couple of days for it.

Some services create the wallet for you by default. Otherwise, create a wallet or several wallets, including the ATOM wallet–each cryptocurrency should be stored in a separate wallet.

Then replenish your account with crypto or fiat currency and purchase ATOM.

What is the Future of Cosmos (ATOM)?

The future of ATOM (cryptocurrency) and Cosmos (the internet of blockchain) goes together. Cosmos is a very ambitious project that plans to create a network of blockchain-based applications using the same API and Proof-of-Stake protocol.

The Cosmos network has significant long-term potential. It seems it can stand the test of time and develop a network of blockchain projects. However, its development depends on government regulations and macroeconomic trends.

Should I invest in Cosmos?

You can invest in Cosmos by buying ATOM, the cryptocurrency issued by the same company. It is a good buy: ATOM started 2021 at $6.49, but it made a fantastic run in September and broke the $40 threshold. Market analytics wait for some rollback (at the moment of writing, it is $32.33) and then the further run. So, ATOM is considered a prospective investment. However, the cryptocurrency market is still a zone of high volatility and high risks, so do not invest money you can afford to lose. 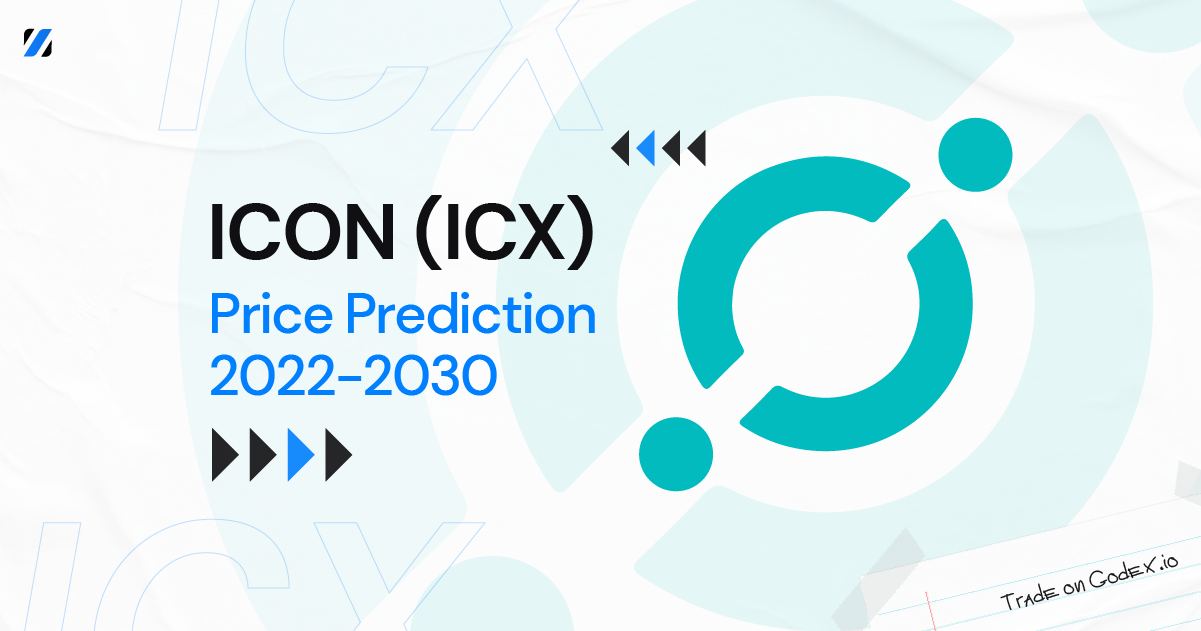 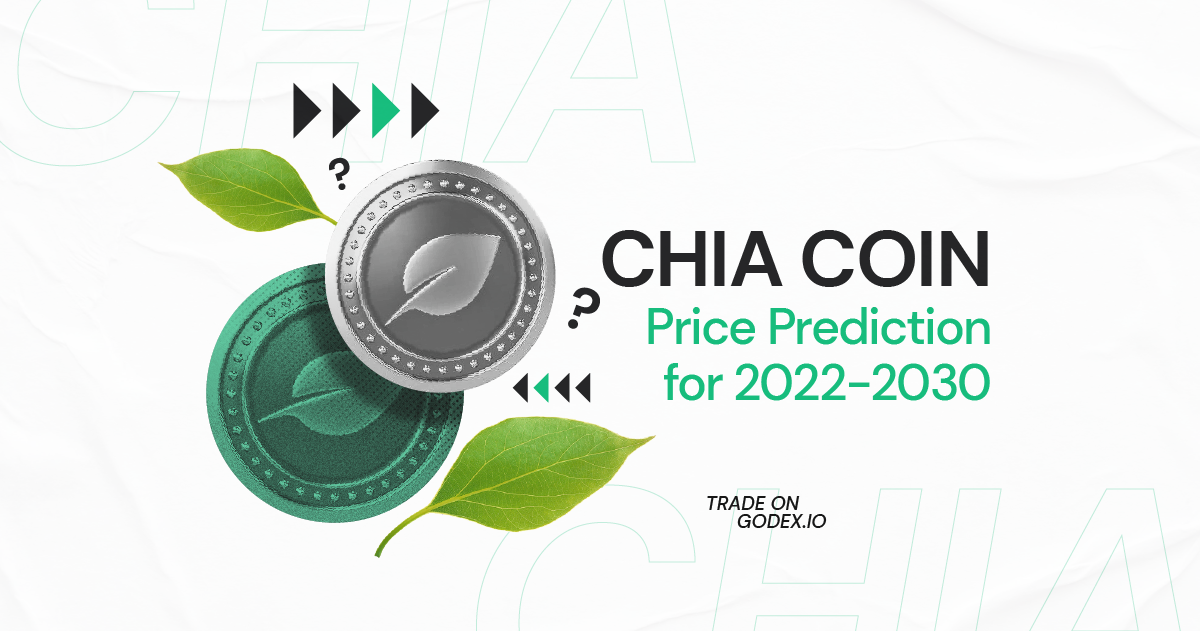