Ripple and XRP – Are They Actually the Same Thing? 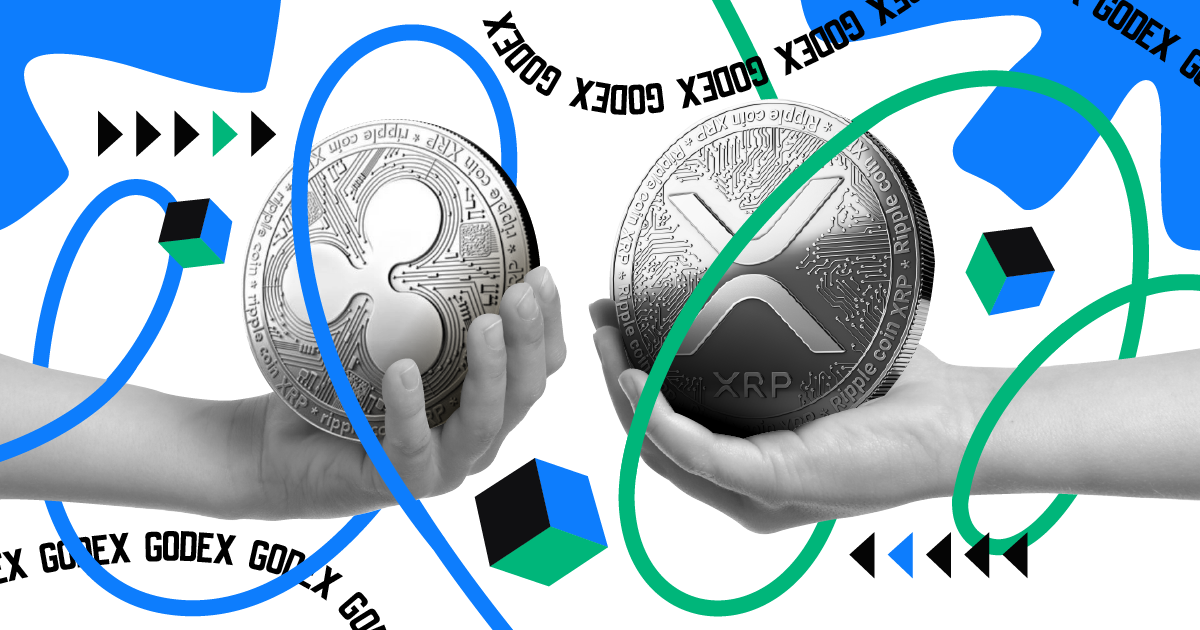 The crypto world is fairly new. And many things in it create confusion among crypto owners, especially if they do not have any technical background. One such case is Ripple, which is often abbreviated as XRP. The thing is — Ripple and XRP denote two different, yet somewhat related things.

Ripple Is a Blockchain Company

Ripple is the name of a blockchain company founded by the same person, who is responsible for creating the popular Ripple Protocol, as well as the RippleNet.

Ripple Protocol is based on Ripple Consensus Ledger — often abbreviated to RCL.

RCL uses a distributed ledger technology, which is built to support cryptocurrency, tokens that represent fiat money, and more. Any unit of value can be supported by RCL, which will facilitate transfers. The good news is that this protocol is open to all interested companies or organizations. However, Ripple needs to provide access first.

Due to its nature, Ripple’s protocol can be incorporated into existing systems of banks (but it’s also available for some non-bank actors). Once they include the protocol, it becomes entirely separate from Ripple’s main company.

But why was Ripple created in the first place? What is its goal? Ripple wants to become a “global settlement network” and that’s one of the main reasons why banks are closely associated with the company. By taking over the world, Ripple’s cryptocurrency could become the intermediary currency that would help to exchange other units of value easily.

Ripple as a Cryptocurrency

Ripple is not only the name of the company but also the name of the digital asset related to it. And this is where all the confusion comes from. The Ripple cryptocurrency is usually marked as XRP in order to differentiate it from the company. The currency is RCL’s native token which is used to facilitate transactions of different currencies on the network.

XRP is different from other cryptocurrencies in many ways. The most important one is that it’s not actually built on the blockchain, and it’s not really a decentralized currency. Some operations such as mining are not an option with XRP.

A total of 100 billion XRP units were created when Ripple was founded, and this should be the final number of coins that are available, regardless of the fact that the currency is centralized.

XRP had been made just before Ripple Labs was established. Its creators gave 80% of the units to the company while keeping 20% to themselves.

The fact that XRP is centralized and controlled by a single entity is actually one of the reasons why banks and other financial institutions trust it. As a matter of fact, XRP has already gained a lot of credit among many banks worldwide. That’s why this currency has been gaining popularity and attracting a lot of investors lately.

The main goal of XRP, in the end, is to be a bridging currency. As such, it will be more efficient than USD, which is traditionally used for bridging and results in huge fees and margins. This would not be the case if XRP completely overtook USD to become #1 bridging currency. But it’s very early to discuss whether such an event would take place at all.

Ripple and XRP Are Interdependent

Now that we described how XRP and Ripple are different, we cannot help but notice that the bond between these two is very strong. They are interdependent. Actions of Ripple can affect XRP’s price.

For example, Ripple placed a total of 55 billion into an escrow account. Their goal was to help other participants in the network and show them that their plan is not to drop every single coin one day driving the price of XRP down. All new participants in the Ripple network will have an opportunity to buy XRP cryptocurrency, and Ripple will be able to raise more money from sales.

Interestingly, XRP destroys itself with every transaction as a way to prevent DoS attacks and span. In other words, whenever you make a transaction in this cryptocurrency, a tiny fraction of XRP is destroyed (approximately 0.00001 XRP). This may not seem like a lot, but it definitely makes XRP more scarce with each transaction. If the scarcity kicks in, we could see the price of XRP go up significantly. This fee can be lowered in the future, but cannot be eliminated. It means that XRP could become a pretty sought-after cryptocurrency in a couple of decades.

Should You Buy XRP?

Despite being centralized, many consider XRP an equal member of the cryptocurrency family. That’s why multi-altcoin exchanges, such as Godex, offer their users to buy and sell XRP.

The process of trading XRP is pretty much identical to trading other cryptos. You can follow the price trend, pay attention to its volatility, inflation, and more. In other words, trading XRP could be your chance to earn some money — if you do it the right way and have a bit of luck too. The cryptocurrency market is vibrant and still has a huge potential for economic growth. XRP is currently one of the top cryptocurrencies that investors consider buying, in addition to Bitcoin, Ethereum, and Tether.

XRP Stats — Is It Worth Investing?

XRP is the fourth most popular cryptocurrency in the world in terms of its total market cap, which is $7.8 billion. It is currently traded at approximately $0.17 apiece, and it reached its peak price on January 4, 2018. Then, a single unit of XRP hit $3.84. The price is low because there are many more units in circulation compared to, say, Bitcoin and Ethereum.

Although its popularity is nowhere near that of Bitcoin, it’s still on a good way to become even more popular. Its current ROI is calculated at 2,914.91%, and it has been positive for a long time. Many XRP lovers predict that the cryptocurrency has the power to dethrone Bitcoin in the future, as Ripple continues to make partners all over the globe. On the other hand, a lot of crypto and blockchain enthusiasts simply do not trust Ripple enough. This is due to its centralized structure, which is something that’s in contrast with the philosophy surrounding blockchain.

Conclusion: Ripple and XRP Are on a Good Path

So — is XRP worth investing in? There’s no final answer. The world of cryptocurrencies is still very young, and there are a lot of things that we need to take into account. However, it’s true that Ripple is doing well lately as a company, making partnerships all over the world, and that it affects XRP in a good way. The real question here is whether this will continue to take place for a long time. 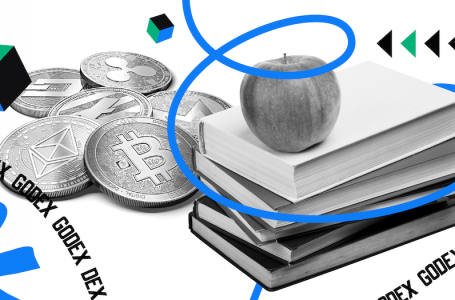 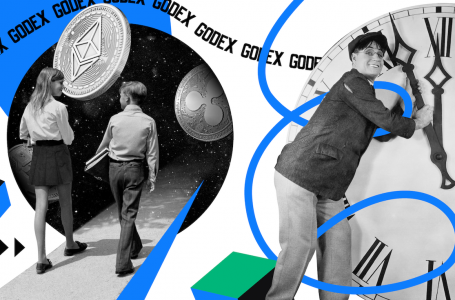