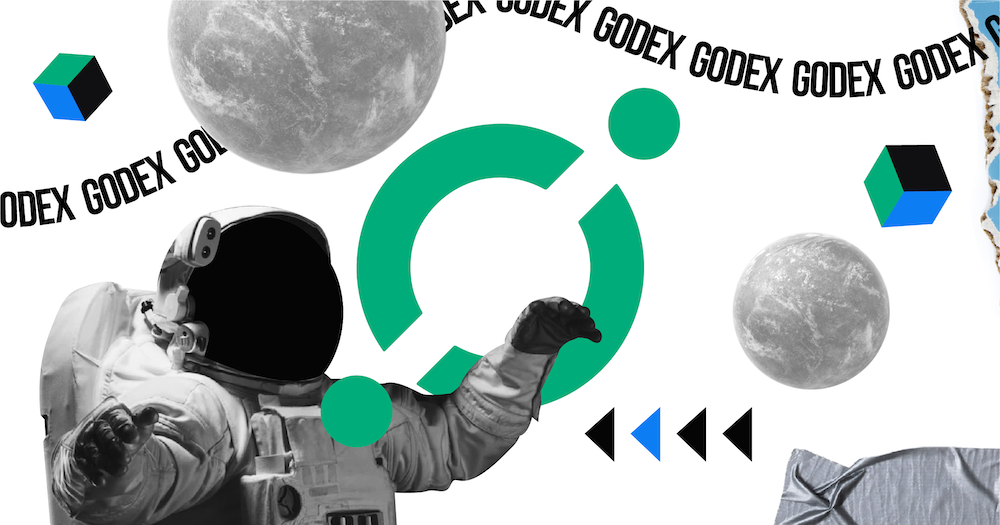 Which crypto project is on your radar this year? Set sights on an ICON coin that comes with a pretty attractive idea of “true hyperconnectivity” for communities. The project stands out for focusing on both technology and business and having quite solid collaborations. Is it a good or bad investment in 2021? It’s up to you to decide, and we’re here to provide the ICX coin price prediction you can trust. Take a look!

ICON is the biggest South Korean blockchain-based network. The venture can be in the same league as such giants as TRON, EOS, and Ethereum. It is a decentralized platform that is designed to bridge multiple blockchains together and help them team up via smart contracts. In fact, the core purpose of the project is to provide a network where the representatives from finance, commerce, healthcare, security, insurance, security, and education can exist side-by-side and collab.

The ICON ICO took place in October 2017 with a general supply of 800 460 000. Right at this time, 50% of the overall ICX supply was marketed to people. Although the other half was successfully released, the ICON official website informs that it’s the annual C-Rep council that will define issues of new ICXs.

At present, ICX left the list of the top 50 cryptos by market cap. To get a proper ICON coin price prediction, it’s pivotal to know the value dynamics from the launch.

The ICX worth reached its highest point in January 2018 when it got more than $12 for each coin. But since that time it’s been dropping in value steadily up to $0.12. The token has never regained the previous value since November 2018 and hit the ceiling of $0.44. There are a few aspects of such a drop, but the most significant one is the cryptos time out that influenced the whole market.

Before making an ICX coin prediction, you should know that ICX is bound to Bitcoin price movements. If it has a strong bull run, the ICON token might have one, respectively. Traditionally, BTC has a vacation period after its huge bull runs, and this is a great time for altcoins to enter the scene and double or even triple their prices over a few days.

The pandemic breakout had a bad impact on the assets, causing Bitcoin to plunge (remember up to 40% of losses every day). Yet, in a while, the situation improved, and we saw Bitcoin regaining its position. For now, we’re having a significant bull run and it’s not expected to end any time soon.

So, what does it all mean for ICON?

Bitcoin is predicted to go up leaving little room for the token to succeed. Yet, its USD denominated value is expected to grow due to the general surge in crypto prices. But, ICX to BTC ratio is likely to plunge, meaning it’s better to keep holdings in BTC until it reaches its temporary climax. This allows altcoins to step up. ICX will promise great deals at a time as traditionally money moves from bitcoin returns to bluechip altcoins and big cap ones prior to flowing to the less popular and insignificant projects.

So, what does the future look like for ICON? While diving into the ICX coin price prediction, we’ll outline a few important factors that can make up its value. Firstly, ICX did a great job of building a vast network and focuses on technology development and real-life money-making.

Secondly, the team partnered up with the most influential institutions of South Korea. These are Woori Bank and Nonghyup Bank, the healthcare blockchain giant, the largest insurance corporation supported by the Ministry of Science, Samsung, and Daily Financial Group. It looks like ICON leads the blockchain progress in South Korea.

ICX is likely to see great deals as the Korean markets are getting momentum and the whole crypto market is kicking into gear. ICON has a decentralized exchange for OTC exchanges, they were developed by one of the biggest financial institutions in South Korea.

Now, how will all the above said affect the ICON coin prediction?

ICX will certainly experience some planned unforeseen pumps. But most of the time there will be insignificant tradings with insignificant amounts and without some extra buzz in the industry.

Obviously, the worth will lean on BTC price movements, and many experts do not predict enormous ones this year. In this context, the ICON coin price will apparently hibernate or have a light devaluation. Yet, team engagement, possible technological developments, or high-profile partnerships can add to the price surge.

Short-term prediction for next days

As of January 14, 2021, the value of ICX is $0.618. The price saw an increase of 52.71% in the last 30 days, while its general annual achievement is 323.51%. Yet, the ICON crypto price prediction for a few days suggests that there will be a price drop caused by the combination of high volatility and fearful sentiment on the market.

Long-term price prediction for next years

Some experts from Gov.capital predict the future price at $0 in a year. This means that if you invest $100 now, your investment might have the $0 value by January 12, 2022. The asset is actually quite convenient as a new addition to a portfolio because trading in bullish markets is much easier.

If the ICON team keeps “solidifying” the project by backing it with great collabs, in 2023 the worth can significantly increase and reach the $12.04 price point. The ICX coin price prediction for 2025 is quite positive – up to 100x increase if it keeps shining in the domain and handles competitors. The same idea works for 2030 and further.

Here’s the thing about the ICX project: the first-ever American Bitcoin company Pantera Capital benefited from it at a time. It took part in the ICO and then in 2019 the company spent around $1 billion on ICON. This gives us a clue that the coin is worth keeping an eye on.  Another plus in favor of ICX is that Samsung implemented the ICON’s technology “Chain ID” onto its devices.

To sum up, in times of uncertainty, no one can provide the exact ICON coin price prediction. But it looks like the ICX coin needs more attention. One thing is clear – it’s worth it, considering those high-level partnerships. Once the coin gets it enough from the market players, it might provoke good investment returns.

ICON stands for ICX and comes as the biggest South Korean blockchain-based ecosystem. By nature, it is decentralized aiming to help multiple blockchains and institutional players collab effectively within one ecosystem.

As for the ICON coin price prediction, the worth is not expected to grow any time soon. But in 5 years from now, it is predicted to grow up to 100x. (Please check on the conditions that might cause the growth).

The worth is more likely to drop in the next few days. Within a year, its value is expected to be at $0, making it a bullish market deal.

It is a rather unprofitable investment in the short run than a risky one. In the long run (+5 years), it might bring about good returns, provided all prerequisites are met.