How to get Bitcoin Cash (BCH) 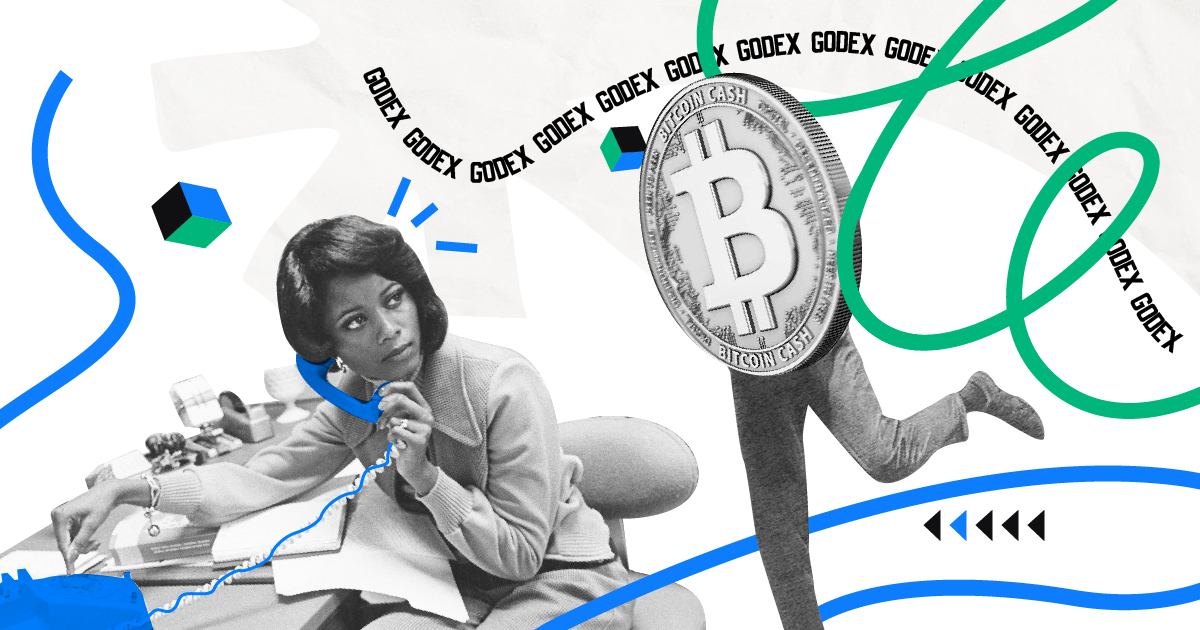 Why to pay attention to BCH

Bitcoin Cash (BCH) is a new coin emerged as the Bitcoin fork in the course of lengthy debates in the Bitcoin community on August 1, 2017. So, if you are interested in ways how to get Bitcoin Cash today read our article.

Due to existing popularity of Bitcoin (BTC) and the increased number of small transactions their processing became unacceptably slow and created row of commissions. It was clear that for the effective day-to-day payments of the classic Bitcoin 1MB block size was not enough anymore and it required a radical update.

Thus, a block size of the new coin was increased to 8MB. Primarily called as “BCC”, over time, some exchanges began to use “BCH” symbol for Bitcoin Cash in order to avoid confusion with Bitcoin network tokens.

Being listed on multiple exchanges Bitcoin Cash at the start was holding the 3d position on par with Ethereum and Bitcoin, but in 2018 it was displaced by XRP and moved to the 4th place among more than 1300 cryptocurrencies in the market.

The fork rate is quite volatile, while it has a steady upward trend; however, it strongly depends on the overall condition of the market and the upcoming direction of the classic Bitcoin (BTC). In August 2017, the coin was launched on the cryptocurrency market with the price of $200.  In December, 2017, the BCH price reached its peak of $4,300 caused by the increased attention of miners and the purchasing level of traders. Although currently the BCH price dropped down significantly, the overall forecast for 2020 is very optimistic. In the coming years its effectiveness will depend on the platform development and the introduction of new technologies by developers. WalletInvestor analysts believe that early in 2020 the rate will jump to $1,200-$1,300, but by April it will roll back to $400, and then again it will reach $800. DigitalCoinPrice admits that BCH rate is likely to be $550 over the course of 2020, expecting a subsequent increase in 2021-2022. Although LongForecast has the pessimistic price forecast that in 2020 the coin will be sold at the price $150 – $185. Most investors agree that it is worth investing in cryptocurrency today and BCH meets all the modern requirements of the cryptocurrency economy such as a high transaction speed, an excellent level of protection and low fees.

You can buy or sell Bitcoin Cash using the following options:

Using Godex.io you can get BCH in an anonymous, fast and safe way without any exchange limits. The fixed exchange rate protects Godex.io users from the market fluctuations. Godex.io does not require any personal data or registrations believing that anonymity is an inalienable right of the users.