Everything You Need to Know about Ontology Coin (ONT) 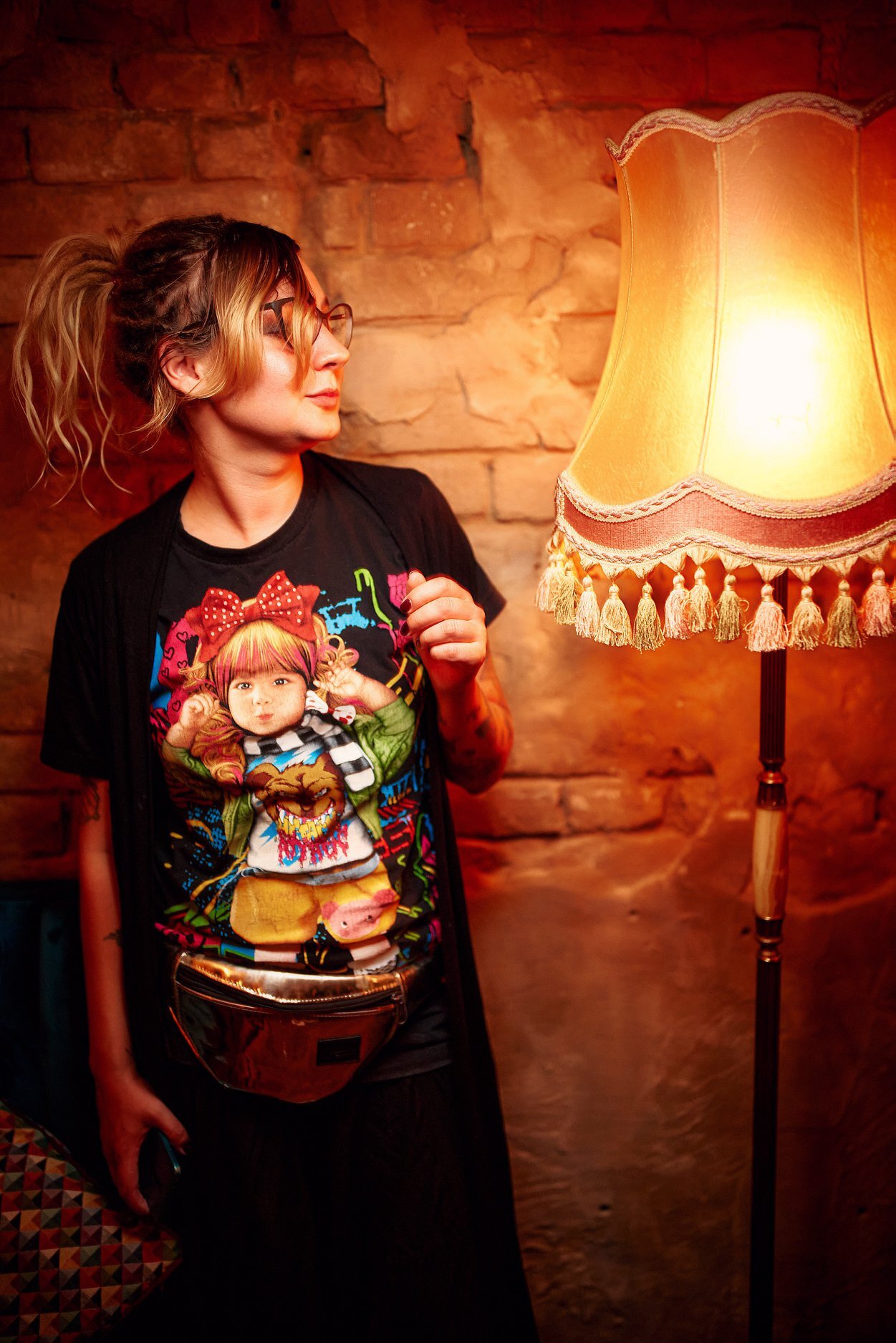 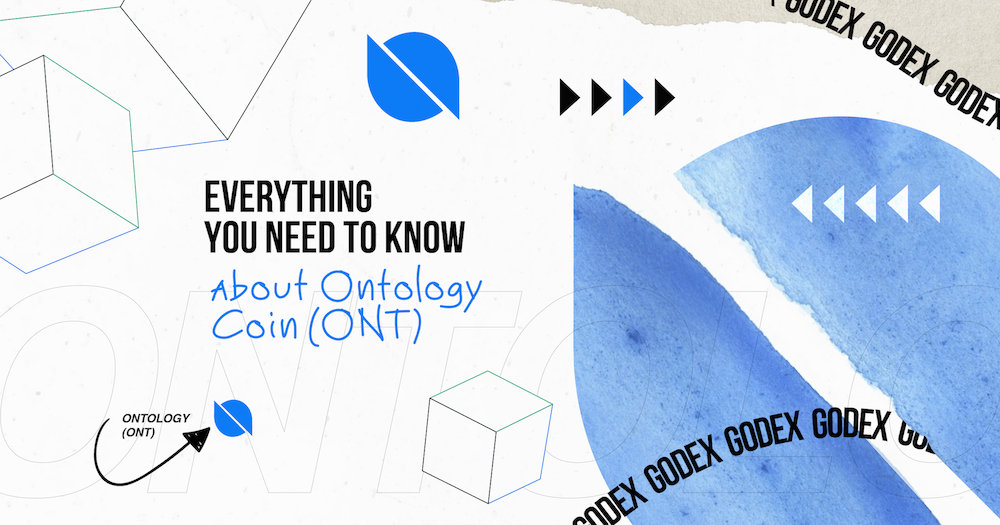 The number of altcoins continues to grow. Ontology Coin is one of them. In just 3 months of its presence on the international market in 2018, the coin was able to enter the top 20 in terms of market capitalization, while the number of its fans is growing rapidly.

In this article, we will take a closer look at what this project is all about.

What is Ontology Coin?

Ontology is a blockchain platform built for business. The system supports smart contracts and stores data in several independent chains. The platform allows interoperability with other blockchains such as Ethereum, making it more versatile than other existing solutions. ONT cryptocurrency is used by voting on system management issues.

Behind the Ontology project is OnChain, which developed the NEO cryptocurrency. According to their plan, the NEO platform should become the main one for the future “smart economy”, in which any transactions will be concluded using tokenized assets. For example, while selling a house, notaries and a certificate of ownership are no longer required, it will be enough to sell a token pegged to a given size of real estate and the buyer will automatically become the new owner of the house. The NEO blockchain has been criticized for its lack of anonymity and the difficulty of integrating with specific areas of real business. Therefore, in 2017, the launch of the Ontology project was announced, which is actually an addition to the NEO network and should eliminate its shortcomings.

Unlike most projects in 2017, the Ontology cryptocurrency began its history without Ontology network ICO, but with an airdrop. One billion ONT tokens were issued on the NEO blockchain and then 12% of them were distributed to the owners of the NEO cryptocurrency and users who took part in the project’s bounty program. Another 25% went to the original large investors in Ontology, and the remaining coins were distributed among the developers, the NEO board, and OnChain.

Where to buy ONT?

ONT tokens are the internal currency of the Ontology system. One of the advantages is that they can be exchanged with other project participants. In addition, they can be used as payment for technological or consulting services within the system. You can get an ONT token by buying it on the exchanges such as Binance, Huobi, Kucoin, Koinex and others. The list is far from being complete. Godex exchange service is one of the most popular trading platforms for making transactions with the Ontology cryptocurrency today. The platform has managed to earn the title of the most convenient site in terms of the absence of verification, unlimited exchange, fast service transaction speed and minimal commission fees. Ontology cryptocurrency has managed to gain high popularity among the crypto users.

How to sell ONT?

ONT can be bought and sold on specialized cryptocurrency exchanges. Today Binance remains the most popular exchange allowing transactions with the Ontology cryptocurrency. It ranks first in terms of digital coin trading volume. However, in order to gain profit from the changes in its value, it is better to use a broker and trading platforms. It is easy to exchange ONT at the best rate on Godex without limits, registration and having no concerns.

Which wallets can we use to hold ONT?

The Ontology cryptocurrency is a token powered by the Neo platform. This means that customers can use any wallet to store a digital coin, but only if it has support for the NEP5 protocol as it is exactly used in NEO to work with assets.

Here are the most popular NEO wallets that support Ontology Coin:

Ledger Nano S. This is a hardware wallet. It is distinguished by an increased level of security. Private keys are stored in a special maximum protected memory. The wallet is connected to the computer only for the time when you use the funds. Today, it is considered the most reliable for storing cryptocurrency.

Neon Wallet. This is a desktop wallet. It is available to owners of devices running on most popular operating systems such as macOS, Windows or Linux. Downloading the entire blockchain is not required. This allows the client to start working with the system immediately after installing the application. Using this wallet eliminates the possibility of phishing, i.e. one of the main ways to steal passwords when working with Internet sites. At the same time, Neon Wallet remains convenient to use and does not require a lot of hard disk space.

NEO Tracker. This is a web wallet. It can be used if the client has a private key or a keystore file.

How the Ontology Blockchain Works?

The Ontology developers decided not to waste time on trifles and presented to the public a two-tier blockchain with a modular structure, which works on the original consensus-building algorithm.

The first tier of the blockchain is responsible for basic functions such as consensus building, transaction processing, network scalability, and hacking protection. And the second level is a set of blockchain tools or modules with the help of which companies-users of the Ontology network can create working products for their business. One of the main tools of this system is the ONT ID module. With its help a network user, a legal entity or a “smart” gadget will be able to pass verification on the platform and at the same time stay incognito for an outside observer. This is the very module that should solve the problem of the lack of anonymity on the NEO network.

Regarding the original algorithm for reaching consensus, the developers of Ontology built a three-tier transaction confirmation system, where they combined the proof of stake and the task of the Byzantine generals. First, transactions are formed into a block, then a confirming validator is selected by voting, after which an additional check is carried out for the accuracy of the data recorded in the block and the honesty of the vote.

Ontology uses the Ontorand Consensus Engine consensus algorithm, which is in fact a slightly modified dBFT used in the NEO blockchain. The strong point of this algorithm is the high speed of transaction confirmation (about 10 seconds) and almost unlimited bandwidth. For example, the current version of the NEO protocol allows processing up to 1,000 transactions per second (TPS). This is 80-100 times faster than the speed of Ethereum. But the Ontology developers assure that their network can process 5,000 TPS. The system consists of many chains of transactions: both public and private. Public chains are used to exchange data between different modules. Private blockchains are created by companies using Ontology to create their own services. The system supports cross-chain transactions, so that information from other blockchains (for example, Ethereum) can be transferred to Ontology, and vice versa. A similar technology known as “atomic transactions” has already been tested in Bitcoin, Litecoin and a number of other systems. Ontology is going to develop this concept making it really popular and convenient for use.

The model of working with cryptocurrency in the system is also borrowed from NEO. The platform uses two Ontology tokens at once: Ontology ONT, i.e. a token used to vote on system management issues. 1 billion tokens were generated on the very first block, and this amount cannot be changed in the future. ONT is not divided into fractional parts; Ontology Gas (ONG) is a token used to pay for the operation of smart contracts. 1 billion ONG tokens will be generated over 22 years. New coins are distributed among all ONT holders. Thus, ONT acts as an analogue of the NEO token, while ONG acts as a “gas” to pay for services on the implementation of smart contracts.

All projects whose activities are aimed at integrating modern technologies into an existing business will have a good future.

The project team consists of famous personalities in the world of cryptocurrency. They have already managed to gain credibility among the community and achieve their own success. Unlike many other projects, the system is aimed not only at financial issues. As a part of its growth and development it plans to begin interaction with a number of industries that have nothing to do with monetary assets.

The future prospects of a digital coin largely depend on whether the developers will be able to implement everything that was indicated in the roadmap. At the same time, the deadline for completing the plan is also important. Due to the fact that Ontology Coin managed to be listed on Binance and other large exchanges the project does not experience problems with the liquidity of the internal token. Nevertheless, its price largely depends on the mood that has been formed in the cryptocurrency market. Today it is one of the main factors in the growth of any digital coin.