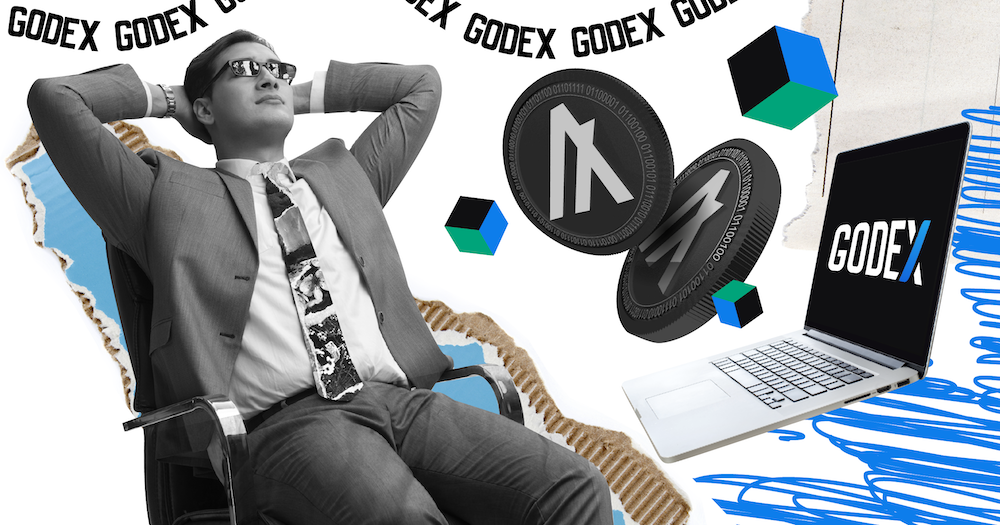 Algorand Price Predictions price would be a complicated task. But the experts are pretty optimistic about this cryptocurrency.

By  the end of December, ALGO reached the level of $0,35 points. And electrostatic experts expressed quite a lot of confidence in this digital currency. Despite the fact that in general, forecasting in the crypto world is always quite risky.

Analysts of the resource give not very happy statements. They believe that the price of ALGO shows a downward trend. and warns investors against buying the coin now.

According to Digitalcoin prediction, ALGO coin price will definitely increase in the future. The price of 1 ALGO can roughly be up to $0.61564266 in 1 year. Digitalcoin considers that the lowest price of Algorand in the future may become $1.17 while the highest ALGO price is prognosed at $1.42.

Wallet Investor is of the view that ALGO is a significant 1-year investment. If you are thinking of digital currencies with a good return, ALGO can be a beneficial option. Wallet Investor also expects a long-term increase of the asset sharing the ALGO price prediction for 2025 at the rate of $1.649 and believing in the long-term earning potential by +89.17% in a year.

Based on the historical price statistics of Algorand, Coinarbitragebot provides a forecast for the price of ALGO at $0.66990 at the end of 2020 – which is still quite likely if you pay attention to the BTC jump. And they predict a potential price increase to $0.81895 in exactly one year. In the next 3 years  ALGO price could reach $4.79403 and the lowest one could be $0.13495.

The specific feature of “pure” Proof of Stake

PoS algorithm, known as the Byzantine Agreement, has been in use for a long time and made it possible to move away from energy-consuming PoW and make mining possible only due to the fact that your funds in ALGO are stored in your wallet. the owners of the coin receive a reward for participating in the verification of transactions.

The project developers claim that they are the first who were able to implement true PoS. An unprecedented level of scalability, decentralization and security of the blockchain is also announced.

PoS is usually implemented using one of 2 methods:

Both approaches to PoS implementation are not without drawbacks. The main one is the high requirements for potential validators, most of the network participants cannot claim this role. PPoF (Pure Proof of Stake) solves this problem.

In PPoF, any participant with an ALGO account can be selected as a validator. The amount of cryptocurrency on the account only affects the likelihood that it will be chosen. At any time, you can withdraw from the number of applicants, there are no requirements for insurance deposits or guarantee fees. This improves safety. A potential attacker cannot even approximately guess who will become a validator, while it is impossible to hack all network participants.

Other technologies and capabilities of ALGO are the following:

Algorand developers have once again updated the network. Algorand Product Manager Paul Riegle highlighted three key features of the latest update: the addition of stateful smart contracts features to the baseline, fast catchup, and rekeying. In June 2020, Algorand and Blockstack announced that they are developing Clarity, a new programming language for smart contracts that can enable direct communication between different blockchains.

On the whole, experts point to positive growth prospects. This is justified by the influx of large money from institutional investors who show high interest in large altcoins. By the way, if you look at altcoins from a different angle, then in the future, the depreciated assets may have more investment potential than the largest ones.

Algorand looks like a solid project primarily because of the team working on it and the good idea. Successfully completed private token sales only highlight this impression. The detailed technical component is an advantage, due to which developers are going to gain a foothold in the market. For this, the project is even forgiven for the lack of a clear roadmap. The Marshall Islands will use the Algorand blockchain to launch the national Sovereign cryptocurrency (SOV) because Algorand company has already implemented several scenarios for the mass use of its protocol.

How do you earn Algorand?

You will start earning rewards as soon as you purchase and start holding ALGO in your wallet. Thanks to the pos system, each member of the network is selected to receive tokens. you will only need to log in to your wallet from time to time to get a free ALGO.

Is Algorand a good investment?

The project attracts investments, conducts continuous improvement of technologies, expands its application. it is worth noting that the USD coin (usdc) coin has announced its intention to use Algorand together with its more well–known counterpart – Ethereum.

USDC is the official means of payment for covering taxes in Bermuda. which only emphasizes the reasonableness and prospects of investing in the coin.

Silvio Micali has created Algorand. This happened in 2017. It is a completely decentralized, secure and scalable blockchain. Silvio used his 34 years of experience in cryptography, security protocols, blockchain, etc.

Can I stake Algorand?

Yes, and it’s very simple. It is enough to install a wallet  Exodus, exchange or purchase Algorand. The more ALGO you store, the more rewards you get.

With Godex.io you can make a quick purchase of ALGO coin along with more than 200 altcoins anonymously and without any exchange limits. Godex.io keeps the reputation of the reliable exchange service among crypto traders and other players on the market protecting the clients from high risks related to market fluctuations and providing the fixed rates for making their transactions.