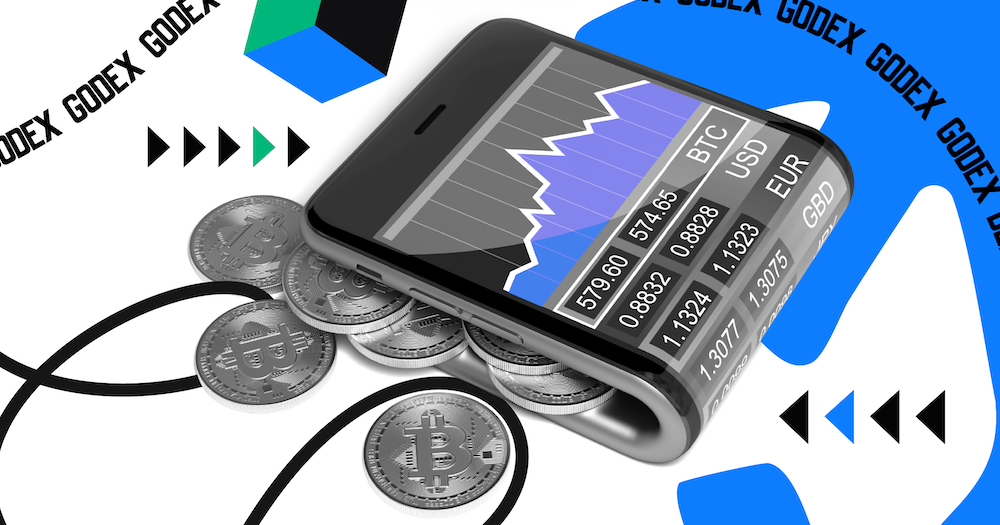 Mining cryptocurrency via your mobile device is not something impossible in today’s world. Smartphones are getting more and more sophisticated, becoming close to PC or laptop specs. For example, nowadays you can install a bitcoin exchange app and initiate any kind of cryptocurrency transaction right from your phone.

This has given smartphones a lot more power to perform resource-intensive tasks and one of them is mining cryptocurrency. However, Google’s Play Store and Apple’s App Store have banned any application that is used to mine cryptocurrency. This is done because these applications are using a lot of resources and make the battery drain a lot faster than normal. They don’t want to distribute apps that reduce the performance of their devices and could even damage them.

However, right now you can do smartphone-based mining on Android, you just have to find the APK with the mining application. Be careful though, since there are also some malicious apps that pose as mining ones, while they are nothing but trouble. Don’t get confused though, even if you do mining via your mobile, this is nothing compared to what the industry standard is these days. If you are a mobile-device miner, be ready to face the fact that you are not going to make a lot of money. Most likely, you are going to damage your phone before getting any worthwhile mining rewards.

But this doesn’t mean that mobile devices are worthless for dealing with cryptocurrency. For instance, you can use your smartphone as a wallet for keeping cryptocurrencies and they can be relatively secure. These are generally known as ‘Hot Wallets’ because they run on devices that are connected to the internet. The private keys that are generated from these devices are relatively safe but they can’t be considered 100% secure.

Blockchain technology is still relatively new and many companies are taking a step into compelling their phones with blockchain’s capabilities. These newer smartphones have features that you just can’t ignore, like the dedicated cryptocurrency wallets and the store of dApps, also known as decentralized applications. These two things may seem not significant for some people, but if you are a trader of crypto or an investor, you want your phone to hold your coins securely. This doesn’t mean that phones, which don’t have these special wallets are not safe but these ones are worth that extra 1% added in security.

There are several crypto-focused companies, whose phones have already hit the market and they are at a good price. The biggest company at this market is Samsung with Galaxy S10, which offers a secure storage system for cryptocurrency private keys. If you are interested in finding out the best options in this market, then you’ve come to the right place since we have made a small list down below.

This is one of the best phones for a cryptocurrency investor or enthusiast in terms of its capabilities. First launched in 2018, the device is now available on a global scale. It uses a wallet called Zion and the transactions occur over a safe environment called TEE or Trusted Execution Environment. It offers wallets for different cryptocurrencies like Bitcoin, Ethereum, Litecoin, and several other ERC-20 tokens.

The octa-core CPU and the Qualcomm Snapdragon 845 make this phone excellent for mining as well; however not the best profits come out of it. It costs around 700$ at the time of writing this article.

This phone is named after the global public blockchain ‘Klaytn’ and, in fact, they are collaborating with Samsung on creating this smartphone. The device is a perfect fit for those who often deal with blockchain-related services. It comes with five dApps already installed on the phone, and they make a great impact on its usage. Similar to a previous position on the list, this phone is also completed with a digital wallet.

Yeap, Samsung comes on this list twice. Samsung Galaxy S10 doesn’t have a great camera, so if you are a selfie person this one might be just not an option for you. However, since you are reading this article, you are likely to have another spectrum of interest. We think this one is a better option than the Note 10 Klayton for several reasons. For starters, the wallet options here are greater, other than the traditional Bitcoin, Ethereum, and Litecoin you also have Cosmo Coin and Enjoin coin, among many others.

This smartphone comes with several dApps installed as well. The phone is a good selection for keeping your crypto on a mobile device, as its creators really care about security – there is a Knox service, integrated to a smartphone. Plus, there are security solutions for storing private keys available for users of this phone.

If you are looking to buy a new smartphone that has all the latest and high-end specs while also having blockchain and cryptocurrency capabilities, this is a perfect choice. This phone with the highest specs available comes at around 1100$, which is not that bad considering everything that it offers. But you can also get it with the lowest specs for as cheap as 450$.

Even though nowadays it is not profitable to mine cryptocurrency via a smartphone, you can use such devices to store your cryptocurrency to a wallet or to trade it. Besides, you can invest in cryptocurrency using your mobile phone. However, if you are going to deal with crypto, you need to buy a powerful mobile device.