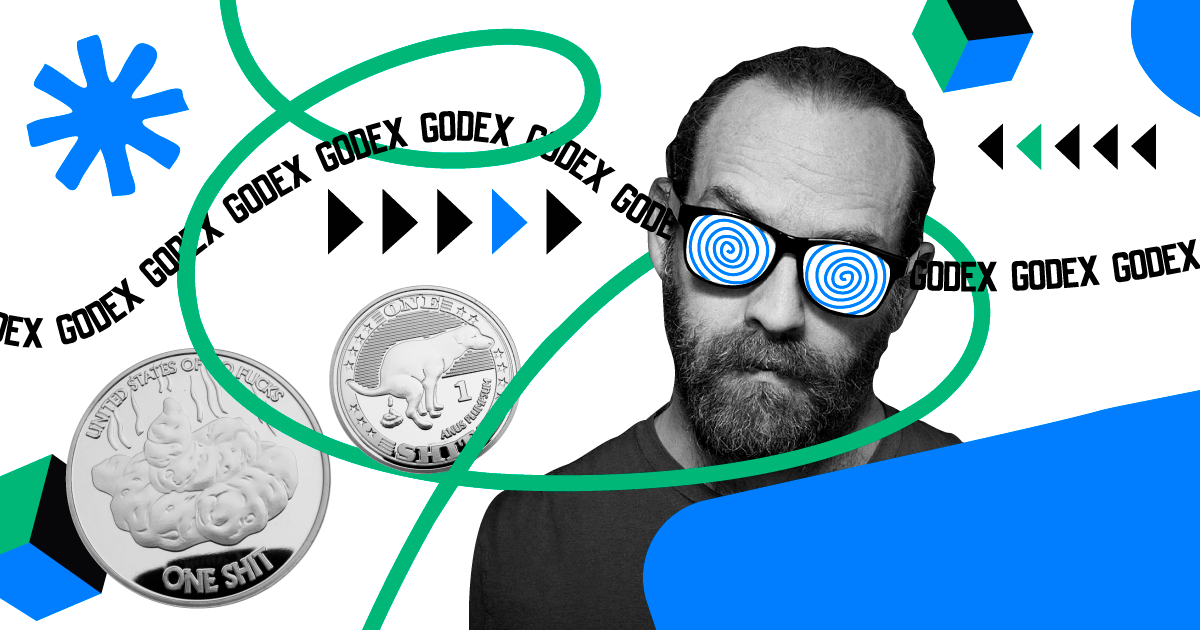 There are more than 2,000 different cryptocurrencies today. Whereas some of them may well be integral to our lives, based on probability alone, almost all of them won’t.

Given that most people really don’t have a clue about cryptography, they’re ill-equipped to pick out the great projects from the mediocre, the hopeless, and the downright scams. This has given rise to the term “shitcoin” – i.e. a cryptocurrency that, for whatever reason, stands little chance of delivering on the goals it set out to. In this article, we’ll be focusing on these so-called shitcoins in an effort to understand exactly what one is and why anyone entertains them, let alone invests in them.

Ultimately, the definition of shitcoins is subjective. There is no defining characteristic that makes something a shitcoin. Most people agree that Bitcoin is not a shitcoin. It has a use case, was launched fairly, and does not exist solely to enrich others. However, some people, particularly those supportive of one of Bitcoin’s forks (namely BCH and BSV) will happily use the term to describe Bitcoin.

As far as we’re aware, YouTuber and cryptocurrency technical analyst Tone Vays coined the term shitcoin. For him, literally anything that isn’t Bitcoin falls into the shitcoins category. Some of the worst offenders were even blessed with an episode of his CryptoScam series where he explained exactly why he thinks they were dreadful investment opportunities and bad ideas from the very beginning.

Generally speaking, Vays takes issue with a cryptocurrency if it appears that its only reason to exist is to benefit those that created it. For him, this includes practically everything in the industry!

Here are some of the reasons the architect of the term shitcoins might use it:

Which Coins are Shitcoins?

Since shitcoins is such a subjective term that’s widely used and has no real definition, it’s impossible to list which cryptocurrencies fall under the label. Any effort we made to do so would almost certainly annoy someone!

With huge money on the line, the crypto coins industry gets incredibly partisan. To make matters worse, people who have literally zero clues about economic game theory or cryptography will use the term liberally about things they haven’t personally invested in.

Most people that enter the cryptocurrency market today are attracted by greed. They want to get the kind of percentage gains that investors before them were able to make. This rapid increase in the price of Bitcoin and altcoins  is responsible for luring those looking for a quick buck to the industry. Couple this greed with the fact that cryptography and game theory are not familiar concepts to a lot of people and you should start to realize why people buy shitcoins.

A person desperate for profits in a market in which the seemingly impossible has already happened on more than one occasion is an ideal shitcoin investor. Their desire to get-rich-quick makes it hard for them to possess the knowledge needed to sort the good from the bad for themselves.

This means they must rely on marketing materials and shills. Of course, the marketing material of a company creating “the next big thing” will say that said project is the worthiest thing in the world. Similarly, the likes of John McAfee, a once highly influential speaker on cryptocurrency, was outed as being paid to promote the ICOs of various crypto coins. Many of the organizers of these fund-raising efforts took the money of those gullible enough to invest in the hills and left the buyers holding nothing but a shitcoin.

Should I Trade Shitcoins?

Trading and investing are very different concepts. It really doesn’t matter what the asset is. If you’re good at spotting trend changes in prices, you can successfully trade that asset. Very few traders plan to hold a position for any real length of time and provided the entire market doesn’t determine said cryptocurrency is a shitcoin before you sell at a profit, it makes no difference if the cryptocurrency will one day rocket to the moon or crash and burn like many before it has.

A skilled trader will not care if it’s gold, copper, corn, Bitcoin, Russian rubles (or any fiat currency for that matter), or some niche microcap altcoin. If they can spot a likely trend reversal, they’ll jump in and take advantage of it. However, that doesn’t mean we recommend anyone start trading shitcoins.

Cryptocurrency markets are savagely volatile and a lack of experience of trading more traditional assets is often a road to ruin. Digital assets with tiny market caps are even more volatile than those of the more mainstream cryptos. An abrupt dump at the wrong time can utterly devastate a complete noob.

Conclusion: Do Your Research and Invest Wisely

However you choose to define shitcoins, with more than 2,000 different cryptocurrencies out there today, it’s obvious that most of those projects currently are not about to be profitable. If you’re determined to find the next microcap coin to explode, do so with great caution. If you can get in before all the shitcoiners get onto the next “big thing” and out again before they all realize it’s going nowhere, you are free to do so. Just be aware of the dangers of such a strategy. It can easily result in massive losses for you.

Alternatively, do plenty of research into your investments and buy more mainstream crypto coins. Many analysts are anticipating 10x gains or more from Bitcoin in the next few years and possibly larger gains for smaller projects that get widely adopted. Always remember that very few greedy investors end up with the profits they dream about and there are much safer bets out there than [insert shitcoin here].

If you do find altcoins that you believe have a bright future and want to invest, you can use the Godex exchange for trading Bitcoin for altcoins. You don’t actually need to set up an account to use the exchange either. Just transfer funds from your Bitcoin or altcoin wallet to the exchange to begin trading. There are plenty of other exchange platforms too but most will require that you submit various proof of identity before you can start trading. 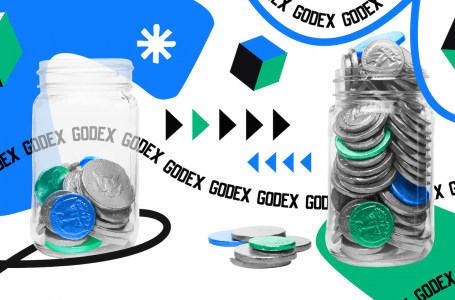 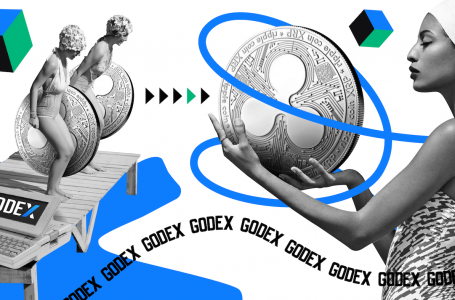