What altcoins to mine 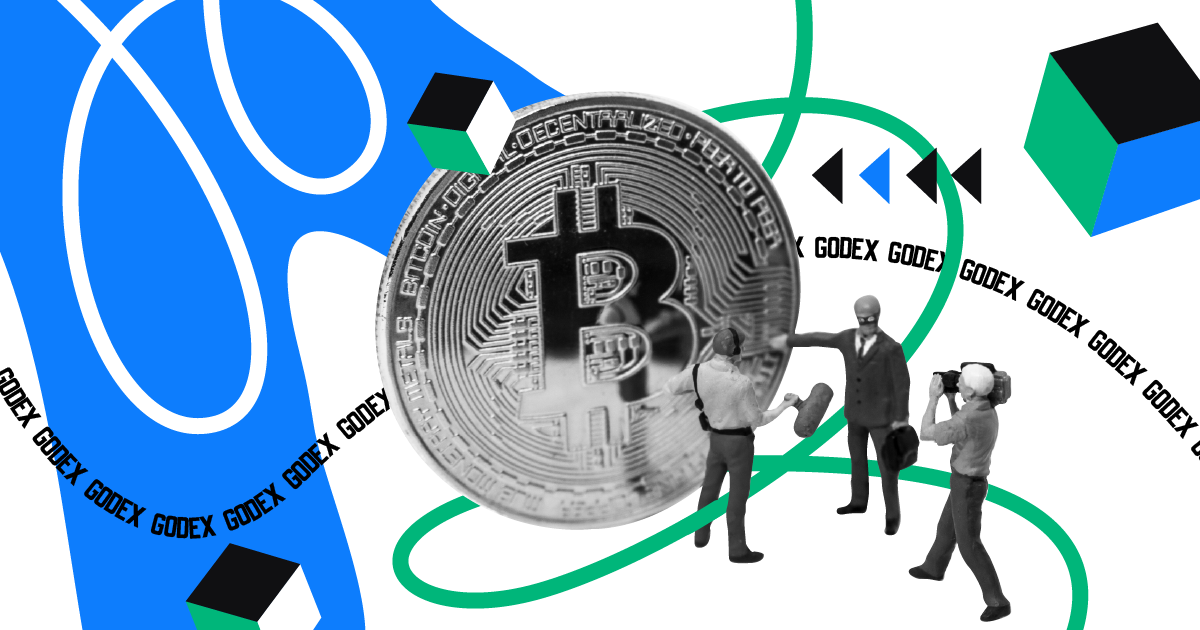 To mine or not to mine? If you still have this question on your mind, maybe you simply did not find the right altcoin to mine yet. Mining offers a decentralised channel of issuing coins while motivating other users to mine and making sure that cryptocurrencies are generated on a regular basis. Despite the fact that mining is often associated with Bitcoin, many other altcoins use the same scheme to secure their systems.

In 2020, traders and investors are more knowledgeable and proficient in how to mine altcoins. Most of them still prefer mining popular options like BTC, even though Bitcoin mining requires sufficient hash power, investments and time. Nevertheless, there are still many crypto enthusiasts who would rather mine altcoins that have recently entered the market but might very well skyrocket in the foreseeable future.

There are several factors that influence the profitability of mining. Consider them before starting to mine altcoins as they may have an impact on the mining performance and potential rewards.

The top altcoins worth mining

Founded last year, Grin is an advanced coin built on the MimbleWimble technology, which guarantees the security of operations carried out on the Grin network. The platform can issue unlimited number of GRIN tokens which is definitely one of the most attractive features for miners. The difficulty of mining counts on the network performance, or hash. In early 2020, the cryptocurrency faced its further hardfork and launched an improved Cuckaroom-29 mechanism. Three key algorithms are applied to mine altcoin:  Cuckaroom-29, CuckAToo-31, and CuckARood-29.

ZCash is a decentralised altcoin designed to provide improved transparency and anonymity. This coin is built on zk-SNARKs, or Zerocoin protocol, which makes all transactions 100% transparent and protected. Founded by Zooko Wilcox-O’Hearn in 2016, the network is kept secure and does not disclose the identity of users, passwords or amounts involved. Information on transactions is encrypted without the need to disclose spend-parties. Moreover, users can utilize zk-SNARKs technology to ensure that the operation was open and transparent. The project offers 10 ZEC reward for each mined block.

Launched in 2018, Ravecoin has a great liquidity and growing market capitalisation. The platform has a number of advanced features, including greater compatibility, community voting, messaging and mobile wallet. This Bitcoin hardfork is available on a number of popular cryptocurrency exchanges, such as Poloniex and Bittrex. Ravecoin is a decentralised platform for fast and secure asset transfers. It prioritizes Ethereum and Bitcoin based transfer of assets and utilizes KawPoW mechanism and X16R protocol.

Introduced in 2017, Bitcoin Gold is the Bitcoin hard fork, which took place on block 419406. The project has revised Bitcoin’s established algorithm in order to fasten the BTC mining process. Users can mine altcoins on ordinary graphics processing units instead of costly ASICs. As a result, Bitcoin Gold eliminates the monopoly of ASICs and makes mining available to anyone who owns GPU. The coin will provide an opportunity for everyone to start mining with widely available consumer equipment, which is produced and distributed by reputable large corporations. A more decentralized, democratic intellectual infrastructure is more resilient and more in line with Satoshi Nakamoto’s original vision of Bitcoin.

Choosing the best altcoins to mine

Profitable crypto mining with the most advanced graphics processing units is only half the battle. It is important to have an opportunity to trade your cryptocurrency or exchange it legally. Thus, make sure to answer the following questions that will help you to pick the most suitable altcoins to mine.

Is it possible to withdraw your mined coins to fiat?

Search for a cryptocurrency exchange that would allow you to transfer newly mined altcoins into fiat or exchange them for Ethereum or Bitcoin. If you have decided to mine unpopular coins, it might be hard to find a credible crypto exchange that would enable you to sell them quickly. Moreover, the majority of exchanges only allow the withdrawal of low-quality altcoins to their internal wallets.

The majority of countries have taken various regulatory measures towards cryptocurrency mining. Make sure that mining is legal in your jurisdiction in order to avoid problems. Some countries pay special attention to privacy coins as they can be used for money-laundering and other illegal operations.